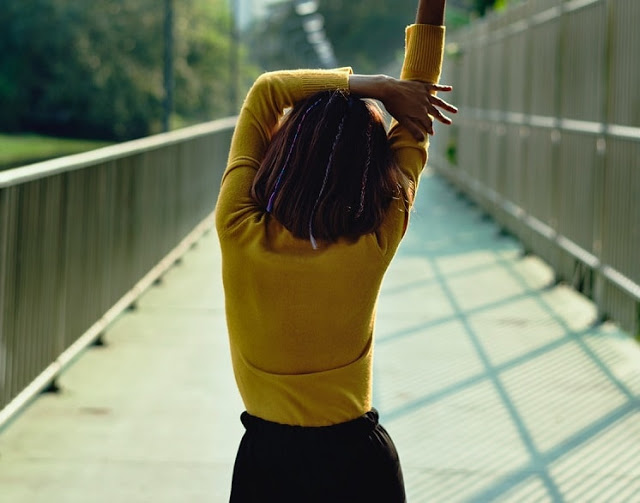 Talk about desperate times requiring desperate measures — an young Asian man has created a highly innovative solution to his girlfriend’s frequent complaining of his not devoting time to her.

Li Kaixiang, a Chinese software engineer, took his time to create an entire chatbot that will be chatting with his girlfriend while he is away at work.

Li realized he was neglecting his girlfriend’s texts on WeChat because of his work so he created a solution.

His coded creation works 24/7 and directs a reply to each of his girlfriend’s texts, whispering sweet things like: “Baby, this is our 618th day together. Hope you’ll feel bright as the sun.”

Li said his girlfriend and the bot had already exchanged over 300 texts by the time he got off work.

He shared the news about his invention on Weibo, a Chinese micro-blogging site, attaching some screenshots of the chats as well! 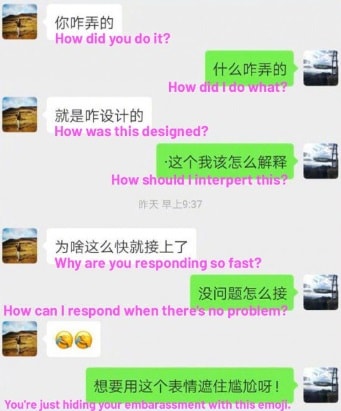 Everything was running smoothly until his girlfriend got suspicious over the speed at which she was receiving replies.

At one part of the conversation, she asks why her boyfriend was answering so fast, to which the bot plays dumb.

People all over the internet are now asking Li for the source code of the chatbot.