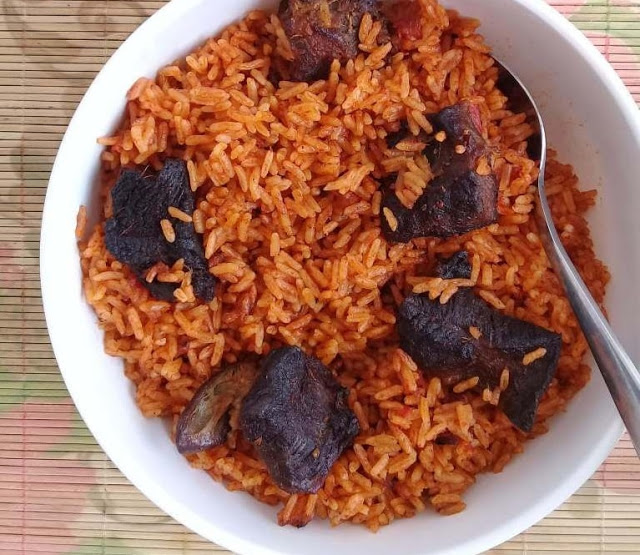 There is really no limit to the type of meat jollof rice can be prepared with, whether chicken, beef or lamb.

But when someone chose to go the extra mile and use rat meat instead, things got out of hand. The internet couldn’t stop talking about the combo.

Rat meat, while taboo in some cultures, is a dietary staple in others.

Giant rats are a huge delicacy in some parts of West Africa, including Nigeria, but domestic rats and mice are rarely touched.

A video of a Chinese restaurant preparing killed rats as food once went viral and was met with disgust.

Sometime in 2013, China’s Ministry of Public Security announced that the police had arrested 63 traders accused of buying rat, fox, and mink meat and then selling the meat as mutton.

A DNB Stories fan we talked to disclosed having eaten rats before.

“I have done it before,” he said. “Tastes just like chicken, or even better!”

Rats are eaten regularly in Cambodia, Indonesia, Thailand, Ghana, China, Vietnam and some parts of the Philippines, says Grant Singleton, from the International Rice Research Institute in the Philippines.

Singleton says he has eaten rat meat at least six times in the Mekong Delta of Vietnam.

The oil rats secrete gives them a distinctive taste as food.

Check out the photos of the jollof rice prepared with rat meat and tell us what you think: 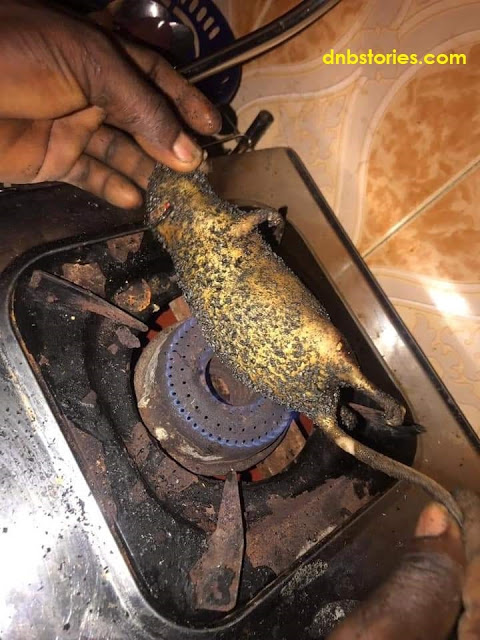 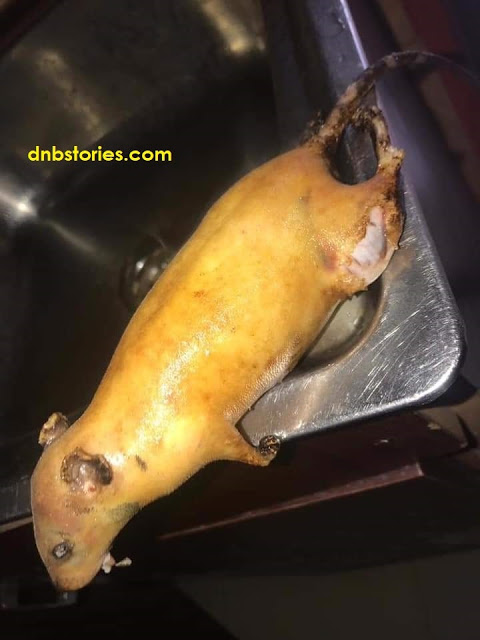 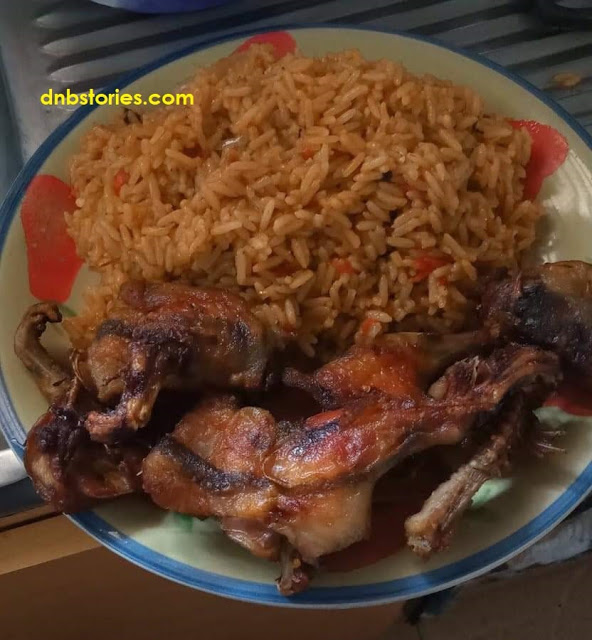