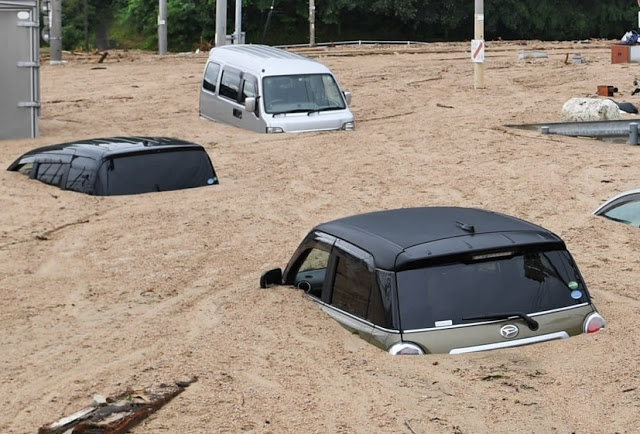 Goldman Sachs has released a terrifying report on the impact of climate change on major cities across the world.

In the grim 34-page report, major world cities like Lagos (Nigeria), Tokyo and New York were highlighted as being at risk of being partially submerged.


Lagos State of Nigeria, famous for its coastal beaches and blocked drainage systems, has suffered recurrent flood issues for many years.

Major floods across Nigeria in 2018 killed over 100 people and left thousands homeless.
According to the climate change report, the cities highlighted (including Lagos) are at the forefront of harmful flooding due to being situated less than 11 meters above sea level.

The bank’s investigation also highlighted other terrifying outcomes of climate change apart from floodings, such as more frequent, more intense, and longer-lasting heatwaves, as well as other destructive weather events, including storms, winds, and fires.

The consequences of these, the report says, will greatly affect human health, productivity, economic activity, and agriculture.

“Warmer temperatures could cause disease vectors to migrate from the tropics to regions where people have less immunity; this is true not only for viruses like malaria and dengue fever but also for water-borne and food-borne diseases,” the report says.
Share this post with your friends: 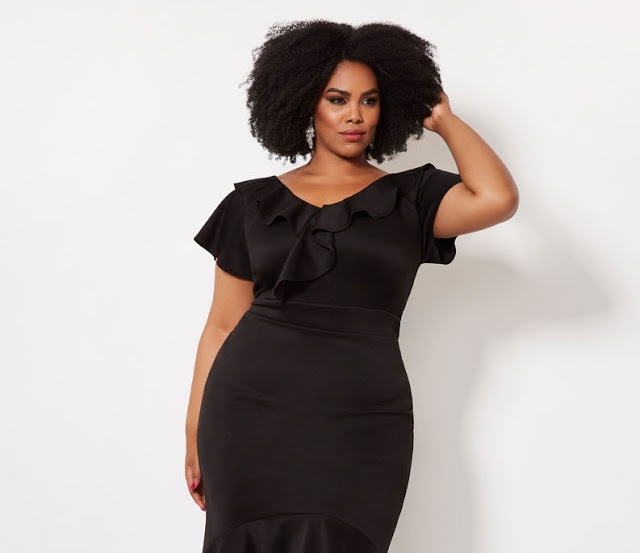