The DJ host of last night’s BBNaija Saturnight night party, DJ Consequence played a dub version of Mayorkun’s hit song “Of Lagos” during the party with the singer mentioning the housemates’ names.

Earlier today, BBNaija Lockdown were seen arguing about whose voice they heard calling out their names in the song. While BBNaija Vee and Laycon tried to tell Neo it was Mayorkun that called their names, Neo insisted it wasn’t Mayorkun’s voice.

BBN Neo said to the other housemates, “As una small like this Mayorkun fit carry una put for OF LAGOS” – suggesting they are too small to be mentioned in the hit song.

Nigerian singer Mayorkun has confirmed on his Instagram page that he collaborated with DJ Consequence to create a special version of his song with the housemate’s names included.

Posting a short clip of the BBNaija Saturday party night, Mayorkun wrote: “Collaborated with @djconsequence to give the BBNaija housemates a special ‘Of Lagos’ dubplate tonight. Hope you all enjoyed it?” 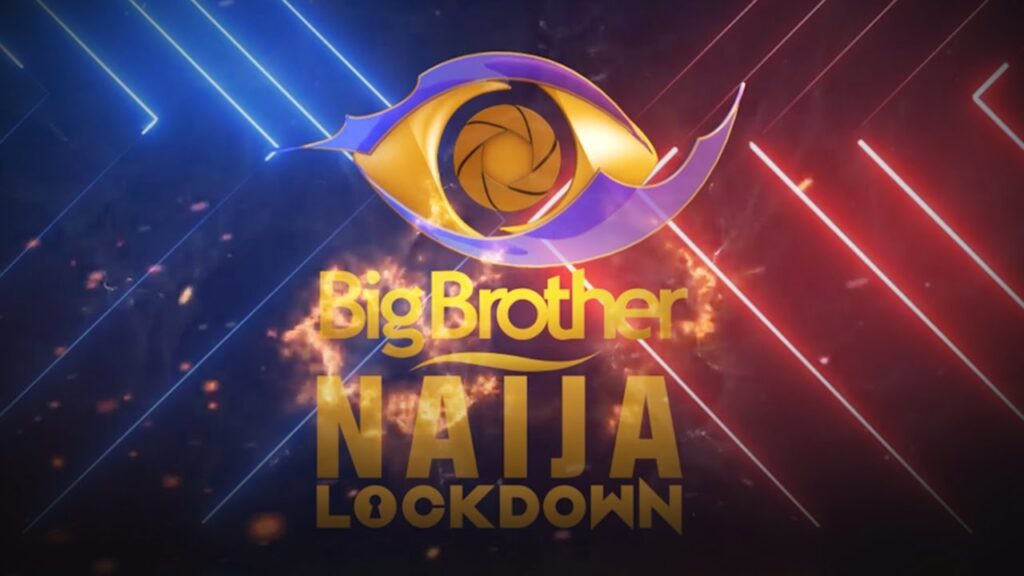