An 8-year-old female dog named Lulu is now a millionaire in dollars after inheriting $5 million in her owner’s will.

Lulu’s owner, Bill Dorris, was a successful Tennessee-based businessman who died last year at the age of 83. He was unmarried and didn’t have any children.

According to the will, the $5 million will be put in a trust for Lulu and will be used to fund all her expenses.

Lulu, a border collie, was quite adored by the late businessman, according to Martha Burton, Lulu’s caretaker.

Ms Burton said she is not yet sure if she could ever finish spending $5 million on Lulu but said “she will try”.

Mon Feb 22 , 2021
Nollywood actress Adesua Etomi and her husband Banky W have chosen a name for their newborn son. The celebrity couple who welcomed a baby boy four weeks ago has chosen the adorable name Zaiah as their baby’s name. Zaiah is a derivative of the Biblical name, Isaiah, which means “God […] 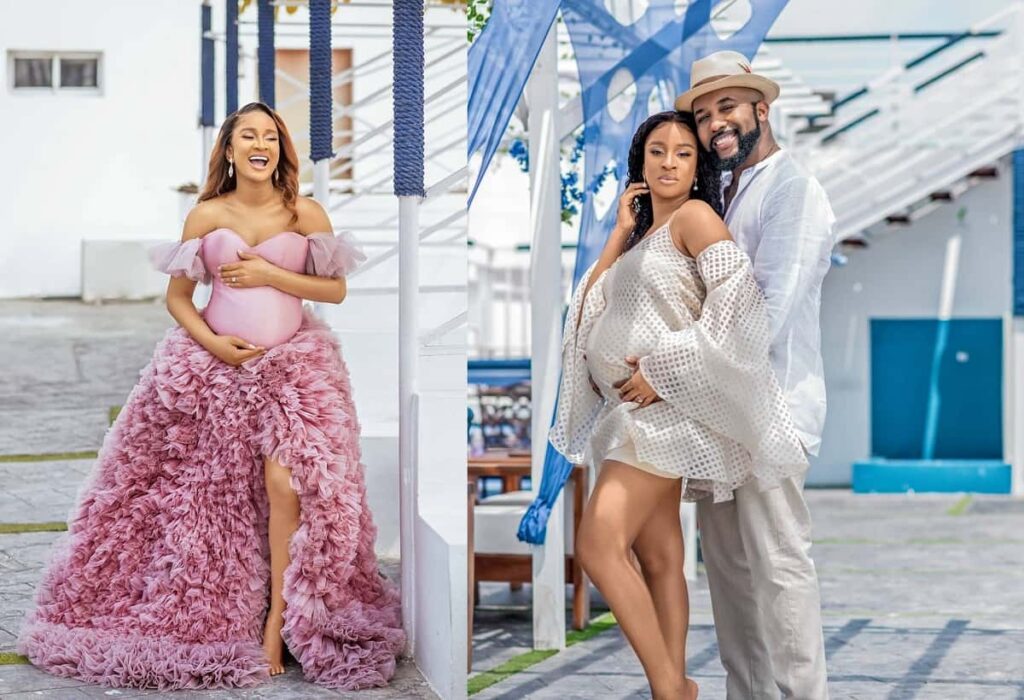