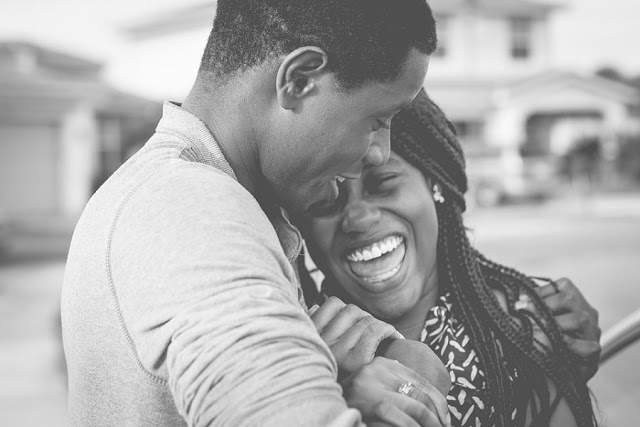 It passed too swiftly, the one year, like a bundle of weeks bunched into a single month. But we all know what months we had, how many they were. They were complete like every other month, only they all seemed to have flown by too fast.

Then, like magic, next on she was singing four, two and then she started in weeks and eventually days.

Sometimes Corper Hammed jeered at her, telling her to go back inside and prepare her lesson note instead. She would scowl at him and then pitch a long hiss. ‘Oni were!’ Next thing she was on her song again.

Most times I observed them from my room. I would stand at the window gazing, smiling and shaking my head, before Corper Susan would stand too, but instead of joining me to watch, she would drag me back to the mattress on the floor and in a moment we have started on another round.

But Corper Vanessa’s doleful singing and frequent whining about how the rubbish program called NYSC was frustrating her, upsetting all that were what her life used to be and how each day dragged like it was made of 48 hours made me realize the extent of the individuality of the NYSC experience.

While we knew not when weeks passed, here was one lady who counted each day by the minutes.

Yet we all thought she was the perfect NYSC material; she completed her lesson notes before anyone else, never missed her lesson periods, had the best relationships with the students whose stubbornness could only be likened to what’s obtainable in a prison.

Still she was the one that complained most. She didn’t go out with us in the evenings when we went for hill climbing or fruit hunting. The most times she left the lodge was to go to church for one program or the other. Many times she invited me, ‘You must come to this one, Corper Daniel,’ she would say, ‘Pastor Isaiah is coming all the way from Osogbo, it’s going to be spirit-filled.’

I would hum staring at her with that awkward smile that meant both admiration and incredulity at the same time. Corper Vanessa amazed me.

But so was Corper Hammed with his scrawny frame yet he finished six packs of Indomie Super Pack all alone.

Corper Susan did not just like sex, she breathed it.

Corper Bisola had four engagement rings from four different men and one Sunday her usual scheme fell apart and two of them visited at the same time. I was still the one that covered up for her.

Corper Jude never went to church for one day but he prayed the loudest. He said he couldn’t found his church anywhere around. I wondered if his own God was different.

Before service, I worshiped with LFC but the only church with a roof in Iresi where we were was St. Peters and everyone attended it.

Finally, I realized that was actually the intent of the program: Integration – to bring people of different tribe, culture, mind and character together and show them how to live together in harmony.

To instill the spirit of tolerance and co-existence. I remember the guy I met at the orientation camp who slept with his head downwards, hanging from top of the bunk. At first we were scared, but then we saw Emmanuel too who kept mumbling incoherent words while asleep. The story of the girl who crowed intermittently in the middle of the night was also popular.

In all, I learned of the wide extent of the diversity of people, but more importantly, the harmlessness of this difference.