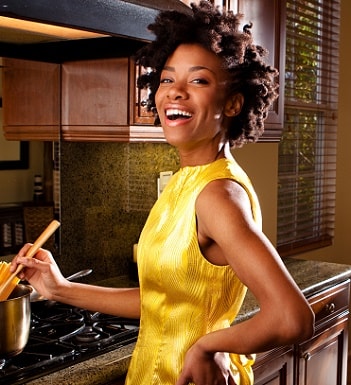 I am not a feminist.

It seems like every time people in my classes find this out, they assume I don’t understand what we’re talking about.

They try to explain it to me. I know what you’re saying; I just don’t agree. And that’s okay.

Don’t get me wrong; I’m all for equal privileges.

I think if a woman is doing the same job as a man (and just as good of a job), she should be paid the same.

And if this were the early to mid-twentieth century, maybe I would have been a feminist. But this is no longer the first wave feminism.

We are currently in what is called the fourth wave of feminism.

I don’t want the things that these feminists are fighting for. And further explaining it won’t change my mind.

“Why are women considered the more domestic and nurturing ones?”

Why do you think women give birth? How could you not be nurturing after carrying a child inside of you for nine months?

And it is completely okay to choose to stay home and be a mother because that is the hardest job in the world.

It is okay to take care of your husband and children.

It is okay to want your boyfriend to ask for your father’s blessing before proposing to you.

It is okay to take his last name.

Feminists wouldn’t have you believe these things.

You aren’t losing your identity through doing these things. You are showing what (or who) you value.

And women are not lower than men. I will agree with feminists on that. I believe that God loves me equally to how he loves the man that I will marry. But I do believe that the man is the head of the household.

The man is to be the provider, protector, and leader of his family.

That is a lot of pressure. And I don’t understand why feminists want to take it on. Why would you want that? God did make women as fragile beings. But He also made us as strong beings.

And while you are in your period of singleness, it is okay to be independent. But when you get married, you don’t have to be. And that is thought of as a bad thing, when really, it is a gift. It is a weight lifted to have a husband you can lean on.

I want to be a mom who takes care of her children and doesn’t miss out on their lives. And that is okay.

Being a free women to me, is having the freedom to do whatever makes you happy!

6 Comments on “I Am Not A Feminist, And That Is Okay”