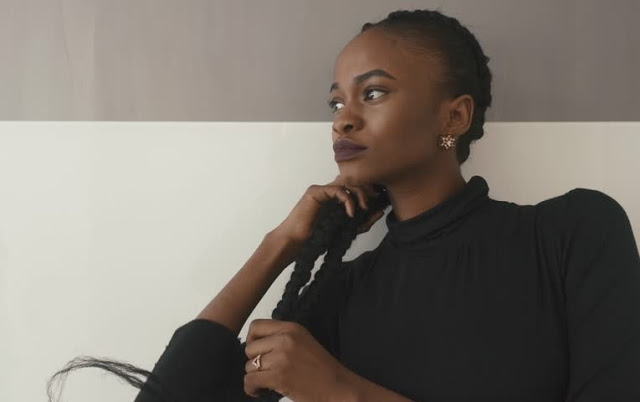 You’d struggle to meet a woman today who didn’t agree with equal rights.

However, recent studies would suggest that, despite this, a vast number of women don’t identify as being a feminist.

And I’m one of them.

Modern-day feminism, also known as fourth-wave feminism, has taken a different path to one that I can relate to and currently feels less about equality and more about shouting down all men and picking arguments that belittle the bigger picture.

Whilst I recognize that there are plenty of genuine, very real and very serious cases of sexual harassment, the fact that, according to a recent YouGov poll, 28% of 18 -24-year-olds consider a wink a form of sexual harassment makes my blood run cold.

The true goal of feminism is equality, not classing all men as misogynistic at best, or, should they glance in the wrong direction, sexual predators.

I, like most women, have been winked at, flirted with and wolf-whistled.

Men, who I haven’t fancied, have fancied me and made it known so.

I’ve also spent much of my life working with men.

But I’ve never felt that I’ve not been given an opportunity and overlooked because of my gender.

Quite the opposite – on the rare occasion I have felt undermined in the workplace, it is as much by women as it is by men and certainly never because I’m a woman. And this is part of the reason I feel so alienated from the current feminist movement.

Not all women have had negative experiences.

Admit that, however, and many feminists will either insist you’re lying or that you are a traitor to your gender. No, it’s just never something I’ve experienced and I refuse to shape myself into someone who has simply to suit the narrative.

Likewise, whilst I’ve been wolf-whistled at in the street I’ve never felt victimized or threatened by the male attention, quite the opposite, I welcome the attention.

And that’s not because I’m desperate for it – it’s because I see it as banter, and to categorize it as anything near to sexual harassment not only seems hysterical but also deeply undermines real cases of harassment.

I can’t talk for all women and their personal experience. However, from my experience (Which is the only one I can reference) I think women are equal to men, and that in reality there are very few people who don’t regard us as so. I’d go as far as to that argued that women have the upper hand a lot more than they give themselves credit for.

Many more women are climbing the career ladder as their partners stay at home, a woman is still far more likely to gain custody of her child after a divorce and if a woman claims harassment, a man is judged as immediately guilty before he’s had that chance to prove himself innocent.

Feminism should be about equality, not about seeking out a patriarchy that isn’t always present and playing the victim because of your gender. To label a wink as harassment one minute but to claim empowerment the next makes no sense to me.

And it has nothing to do with ‘accepting the way that things are,’ it’s about gaining some perspective on what is important and not losing sight on how ‘empowered’ we already are as women. Not all women are victims, and I won’t be a part of a movement that says they are.

So, until feminists stop dividing man and women by categorizing all men as part of the patriarchy, talking about a wink or a wolf-whistle in the same context as sexual harassment and ignoring the equal rights they already have, I, for one, am out.

Read We Should NOT All Be Feminists