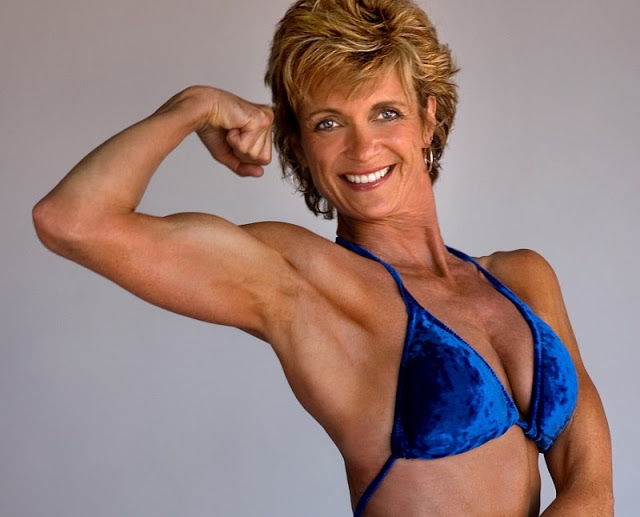 Back in the day, many of our grandmothers and beyond had one option for their futures, which was to get married right out of high school and keep a clean household for their husbands.

Even if they wanted to do something else, they couldn’t, because they really didn’t have the same rights as men. Thus came the birth of feminism.

Feminism in itself isn’t a bad thing. Men and women should have equal rights and opportunities. And for that reason, feminism should just be considered a movement for our Constitutional equality.

However, modern-day feminism has turned into a man-hating club.

It no longer seems to be about equality. Every show on TV, every social media platform, every current topic seems to revolve around a new joke about how women are the better sex.

Men seem to be the cause of all the world’s issues and women are the immediate remedy. Look at the cover of Tina Fey’s “Bossypants” and you’ll see her head photoshopped onto the body of a burly businessman with very hairy arms to denote that she is indeed conquering a male-dominated industry.

All over the internet you’ll see quotes from your favorite female celebrities denouncing you as a woman if you do not wholeheartedly accept feminism for what it is. Modern feminism puts women on a pedestal and presents men as inferior.

Modern feminism is now doing to men exactly what women didn’t want being done to them sometime ago.

And that’s not okay.

That’s not how power or respect is gained. Men cannot gain power by putting women down, yet it seems empowering for women to be able to put men down. That does not sound like the spirit of equality at all.

People should not put other people down in order to gain power regardless of their gender.

You don’t become bigger by making someone else feel smaller.

For some reason, the entire notion of respect for others has gone out the window and now it is all about respect for women only, thus perpetuating a disrespect of men.

They strive to essentially become just like men; why are they so willing to emulate the exact figure they’re constantly putting down?

Men and women are created different.

While the United States was founded upon the ideals of equality and liberty, of course we should have equal rights, but that doesn’t mean women should become men.

If women become more like men, isn’t that exactly like saying that no one wants to be a woman because womanhood is just that bad?

Why should I feel bad or incomplete acting and living the way I agree with my gender?

Modern feminism has a very special and very angry way of putting down not only men but also other women who aren’t angry feminists.

A recent article discusses a change of heart of the founder of Femen Brazil, in which she exposes the reality of being a member of a feminist group.

These groups are perpetuating a social issue that has already been addressed and will slowly mend itself. Meanwhile, these angry feminist groups are not only adding fuel to the fire in order to “make progress,” but they’re also harming women as a whole.

The problem is that women are trying to become the best men that we can be. That idea alone just shouts that men are better than women already.

That idea completely negates equality; equality, what feminists claim is the driving force behind their cause.

Being a woman is something to be fully embraced and appreciated. There is a beauty in our natural presence that heals.

We have natural strengths and weaknesses that are completed by our male counterparts and vice versa.

Men complete women and women complete men. One must fully embrace their natural capabilities and characteristics rather than trying to become something that we’re not.

I do not think feminism is entirely bad. It has made leaps and bounds in attaining equality for both genders.

But lately, it has become women doing exactly to men what we did not want done to us, and that is simply not acceptable by any means.