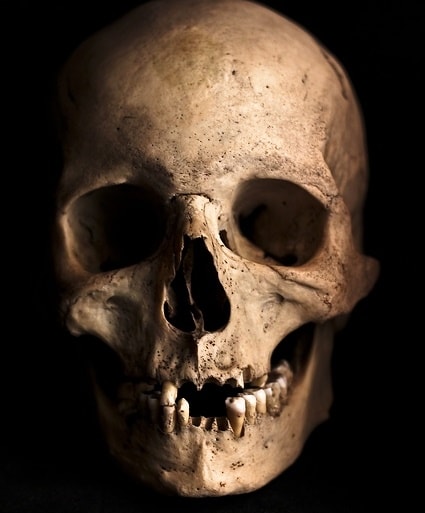 There is only one way to die that is worse than being buried alive.


It is to be lost alone in the catacombs of Odessa, Ukraine.


They are a series of underground tunnels that span an estimated 1,550 miles! 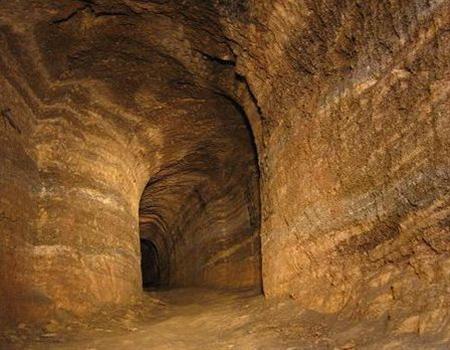 It is rumored that there was a girl named Masha who was partying there with her friends once. She was very drunk, and she wandered off alone, getting lost.

If she was lucky, she died of the cold. If it was too warm to freeze, or if she was exerting herself, dehydration could have set in after two days.


She could not have possibly made it more than a week without food or water, not that she would know how many days had passed. Her body was supposedly found 2 years later, but they were unable to identify it.

This is proof that Hell is real, and it’s on earth!

3 thoughts on “The Most Horrible Experience in Life” 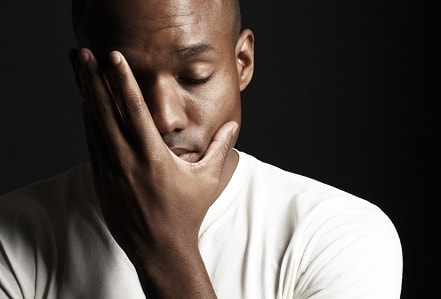