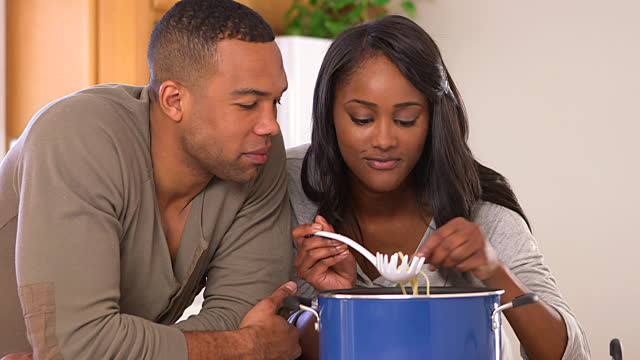 The first time I heard the word Feminism, I did not know the meaning. But it felt to me like something I’d be interested in.

And then I went ahead to read extensively about it, and eventually discovered I am not interested in it.

I cannot be interested in a movement that hinges on the belief that being born male is a privilege.

It is not true. Never. I wrote against that idea sometime ago.

However, what is actually very true is the fact that whichever way you keep twisting the word—feminism—to include men, men’s issues, all sexes, it cannot do that.

It doesn’t have the capacity to do so.

It will always be the tilting, lopsided, segregating word that it is. Pure sexism all dolled up.

And it is a strict word too. It has rules—too many of them for one word.

I do not support it.

Obviously there was a time feminism was a fight everyone should be part and proud of, but it is no longer news that modern-day feminism has become very anti-male. Anti-women, too, even!

We should NOT all be feminists.

We should however all be FREE people.

If a woman likes to cook, allow her.

If a woman likes to be paid for on a date and her man isn’t complaining, they should carry on.

If a woman likes to look sexy for men, let her.

If she likes politics, allow her. If she doesn’t kwanu, she is free jor.

If she likes to go to war, she is free too.

If she doesn’t, she has every right not to.

If a woman likes to take her husband’s last name, she is free to do that.

If she likes to discuss men [even all the time!], there is absolutely nothing bad about it.

If a woman likes to be admired by men, who are you to tell her that it is a bad thing?

And if a man wants to do, or not do all of these things, he is free too!

And this is what I think True Equality [which I wholeheartedly support] means: not being told how to do, or be, but doing and being yourself at all times.

These all said, I think personally I have now come of marriageable age and any loving feminist out there can now come and pay my dowry and take me to her home, where I will spend the entire day cleaning, cooking, going to the gym and looking handsome, and then actively participating in the other room too.

I rest my case.

4 Comments on “Daniel Nkado: We Should NOT All Be Feminists”