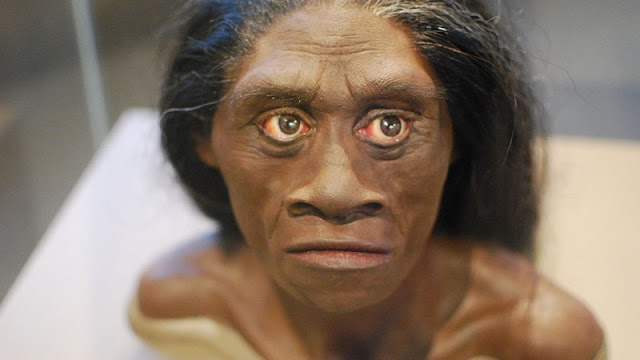 The earliest known ancestors of modern humans might have reproduced with early chimpanzees to create a hybrid species, a new genetic analysis suggests.

Human and chimpanzee ancestors began branching apart on the primate evolutionary tree some 9 million years ago, but there are significant gaps in the fossil record.

The new analysis suggests that a full split, which scientists call speciation, wasn’t achieved for nearly 4 million years and might have occurred twice.

The study was published online in 2006 by the journal Nature.

Researchers at the Broad Institute are currently working on sequencing gorilla and other primate genomes and searching for similar patterns of evolution to help better tell the whole story of how modern humans came about.

Mon Dec 26 , 2016
by Staff writer Creamy-voiced English songwriter George Michael has died. Michael who sold tens of millions of albums as a member of the duo Wham! and on his own and won numerous awards was found dead on Sunday 25 December at his home in Goring in Oxfordshire, England. He was […] 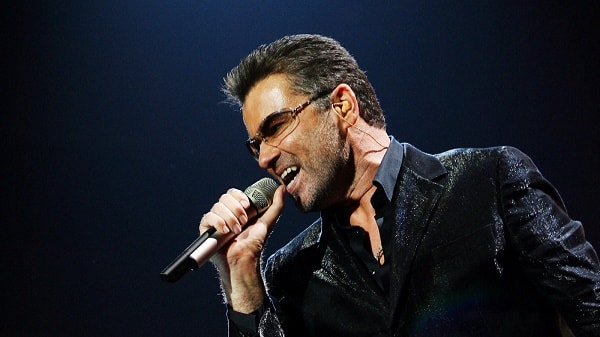