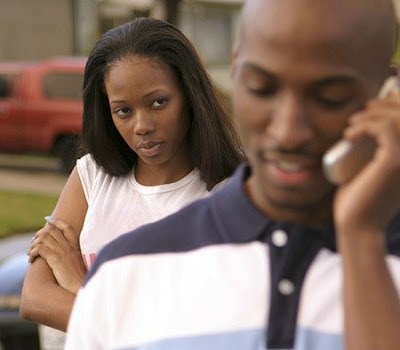 Both men and women cheat.

But many have argued that men are more likely to cheat in their relationships. This impression they attribute to so many factors.

Personally, I know men cheat because of these 5 main reasons:


When it comes to sex and sexual matters, consistency could get boring. Over time, imagination and curiosity mixed with a whole bunch of other emotions will get the man feeling there is something he is missing.


Resisting sexual temptations is harder for men. It just feels like they are pre-programmed to obey every invitation by the opposite sex. The sex might mean nothing in its entirety, but the thought of having satisfied this somewhat natural instinct will feel relaxing.


Men are sexually adventurous creatures. They like it, crave it and gloat about it. Most men will cheat just to know how it really feels to do so.


Men are easily influenced by their peers. His mates buy a car, he buys one. They get married, he proposes. They travel out, he follows suit.


Any man surrounded by a bunch of friends who discuss their cheat-capades will eventually try to do so.


This is the main reason most men cheat. They are not mature enough to understand they are no longer boys and should become disciplined in their relationships and whatever else they do in life.


This article was exclusively written for DNB Stories. Do not copy.