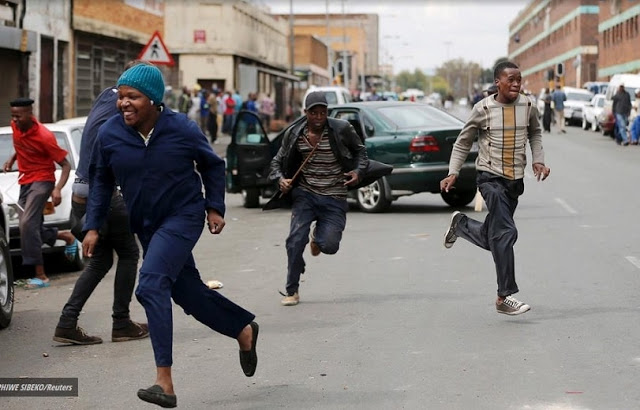 A riot broke out when a group of foreign nationals living in South Africa marched toward the foreign ministry in the capital Pretoria to express concerns about the renewed anti-foreigner violence in the country.


The police had to use rubber bullets and stun grenades to disperse crowds.


Countries majorly affected by the renewed xenophobic attacks are Nigeria, Zimbabwe and Somalia.


“It is not true that we deal on drugs,” said a Somalian national speaking to SABC.


“We are very peaceful, law-abiding people. We don’t make any trouble and our papers are correct. All of them. This is not about drugs or prostitution, it is just violence driven by hate!”


“Many citizens of other countries living in South Africa are law abiding and contribute to the economy of the country positively.


“It is wrong to brandish all non-nationals as drug dealers or human traffickers.”

The Story of Father Damien of Molokai

Sun Feb 26 , 2017
Born on January 3 1840, Father Damien of Molokai was a Roman Catholic priest from Belgium and member of the missionary institute called Congregation of the Sacred Hearts of Jesus and Mary. He won recognition for his ministry from 1873 to 1889 in the Kingdom of Hawaii for his tremendous […] 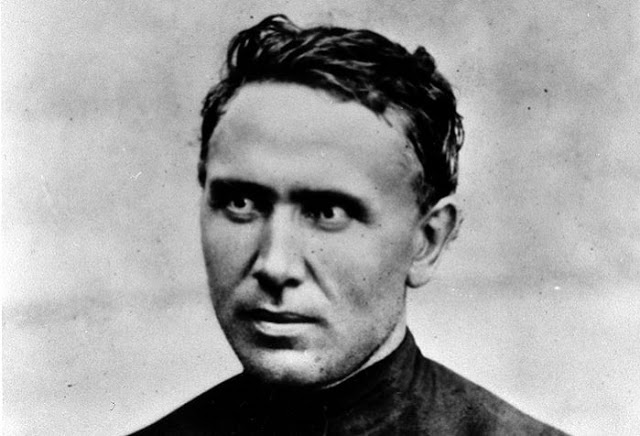