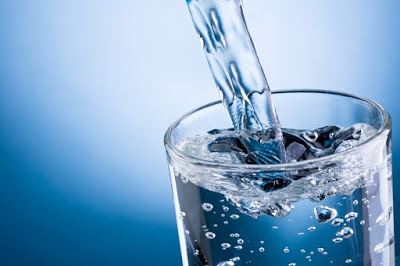 Everyone agrees that water is a basic requirement of life.

Your body is composed of about 60% water. The functions of these bodily fluids include digestion, absorption, circulation, creation of saliva, transportation of nutrients, and maintenance of body temperature.

At every moment water escapes the body through sweat, urination, defecation or exhaled breath, among other routes. Replacing the body’s lost water is essential, otherwise we will suffer dehydration which can be fatal.

But rehydration can also be overdone. There is such a thing as a fatal water overdose.

Going overboard in attempts to rehydrate the body is common among endurance athletes. A 2005 study in the New England Journal of Medicine found that close to one sixth of marathon runners develop some degree of hyponatremia, or dilution of the blood caused by drinking too much water.

Hyponatremia, a word cobbled together from Latin and Greek roots, translates as “insufficient salt in the blood.”

Severe cases of hyponatremia can lead to water intoxication, an illness whose symptoms include headache, fatigue, nausea, vomiting, frequent urination and mental disorientation.

In humans the kidneys control the amount of water, salts and other solutes leaving the body by sieving blood through their millions of twisted tubules. When a person drinks too much water in a short period of time, the kidneys cannot flush it out fast enough and the blood becomes waterlogged.

Drawn to regions where the concentration of salt and other dissolved substances is higher, excess water leaves the blood and ultimately enters the cells, which swell like balloons to accommodate it.

Most cells have room to stretch because they are embedded in flexible tissues such as fat and muscle, but this is not the case for neurons.

Brain cells are tightly packaged inside a rigid bony cage, the skull, and they have to share this space with blood and cerebrospinal fluid, explains Wolfgang Liedtke, a clinical neuroscientist at Duke University Medical Center. “Inside the skull there is almost zero room to expand and swell,” he says.

So where did people get the idea that guzzling enormous quantities of water is one of the healthiest things to do?

A few years ago Heinz Valtin, a kidney specialist from Dartmouth Medical School, decided to determine if the common advice to drink eight, eight-ounce glasses of water per day could hold up to scientific scrutiny.

After scouring the peer-reviewed literature, Valtin concluded that no scientific studies support the “8 by 8” dictum (for healthy adults living in temperate climates and doing mild exercise).

In fact, drinking this much or more “could be harmful, both in precipitating potentially dangerous hyponatremia and exposure to pollutants, and also in making many people feel guilty for not drinking enough,” he wrote in his 2002 review for the American Journal of Physiology—Regulatory, Integrative and Comparative Physiology.

And since he published his findings, Valtin says, “not a single scientific report published in a peer-reviewed publication has proven the contrary.”

So how can a person effectively determine how much water to consume?

As long as you are healthy and equipped with the body’s natural thirst barometer unimpaired by old age or mind-altering drugs, follow Joseph Verbalis, chairman of medicine at Georgetown University Medical Center,’s advice: “Drink to your thirst!“

When you’re low on fluids, the brain triggers the body’s thirst mechanism.

“And unless you are taking medications that make you thirsty,” Guest, who is also an adjunct professor of medicine at Stanford University, says, “you should listen to those cues and get yourself a drink of water, juice, milk, coffee — anything but alcohol — immediately.”

Sun Apr 2 , 2017
by Staff writer   If you already didn’t know, homosexual behavior is a nearly universal phenomenon in the animal kingdom. Homosexuality has been found in 1,500 species of animals through behaviour observation research studies. Scientists are also speculating there are even more species yet unknown that engage in homosexual behaviors.Here […] 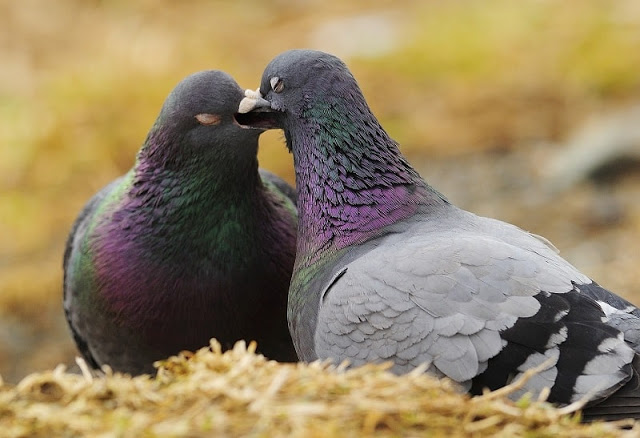