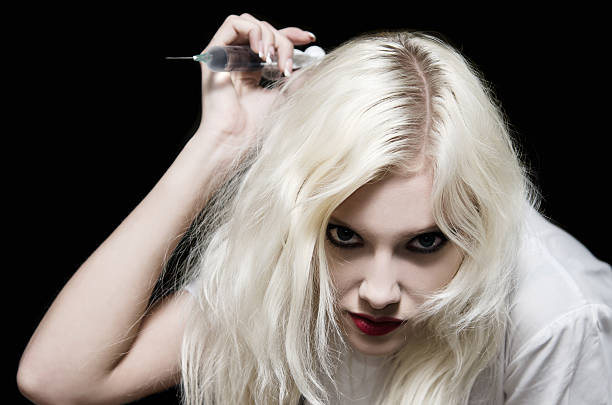 Genene Jones reportedly killed somewhere between 40 to 60 infants and children under her care.

She used fatal injections of digoxin, heparin and later succinylcholine to induce medical crises in her patients, with the intention of reviving them afterward in order to receive praise and attention.

But many of the children she injected did not survive the initial attack.

Jones in her early years was adopted by a nightclub owner and his wife. She worked as a beautician before attending nursing school in the late 1970s.

While Jones worked as a licensed vocational nurse at the Bexar County Hospital (now called University Hospital of San Antonio) in the pediatric intensive care unit, a statistically inordinate number of children died under her care.

Because the hospital feared being sued, it simply asked all of its vocational nurses, including Jones, to resign and staffed the pediatric ICU exclusively with registered nurses.

No further investigation was pursued by the hospital.

Jones then took a position at a pediatric physician’s clinic in Kerrville, Texas, near San Antonio.

It was here that she was charged with poisoning six children.

The doctor in the office discovered puncture marks in a bottle of succinylcholine [a medication used to induce short-term paralysis as part of general anesthesia] in the drug storage, where only she and Jones had access.

Contents of the apparently full bottle were later found to be diluted.

Succinylcholine is a powerful paralytic that causes temporary paralysis of all skeletal muscles, as well as those that control breathing.

A patient cannot breathe while under the influence of this drug.

In small children, cardiac arrest is the ultimate result of deoxygenation due to lack of respiration.

When interrogated, Jones claimed she was only trying to stimulate the creation of a pediatric intensive care unit in Kerrville.

Jones was married to her high school sweetheart between 1968 and 1974, and they had one child during that time.

They later reconciled and had another child together in 1977.

Just before her indictment, Jones married a 19-year-old nursing assistant. He filed for divorce a short time later.

In 1985, Jones was sentenced to 99 years in prison for killing 15-month-old Chelsea McClellan with succinylcholine.

Later that year, she was sentenced to a concurrent term of 60 years in prison for nearly killing another infant with heparin.

As of May 2016, Jones is held at the Lane Murray Unit of the Texas Department of Criminal Justice.

She was scheduled for mandatory release in 2018 due to a Texas law meant to prevent prison overcrowding.

Nico LaHood, the Bexar County District Attorney, stated that additional charges could be filed in the deaths of other children.

Due to the mandatory early-release law covering Jones’ original convictions, she would have been released upon completion of a third of the original sentence.

However with the new charges filed against her, her freedom will now be stalled.

She instead will be transferred to jail after her release from prison for the original charges, pending prosecution for the new ones.


She was also featured in a Discovery Channel documentary, Lethal Injection, season five of Forensic Files entitled “Nursery Crimes” as well as an episode in Deadly Women entitled Dark Secrets.

US comedian sparks outrage with bizarre photo of Trump's head

Wed May 31 , 2017
by Staff writer American comedian and actress Kathy Griffin, who has never been shy about provoking people with her comedy, has sparked outrage after being photographed holding a mock “decapitated” head of US president, Donald Trump. After the photo was shared, many responded with angry tweets, calling her “evil”, “dumb” […] 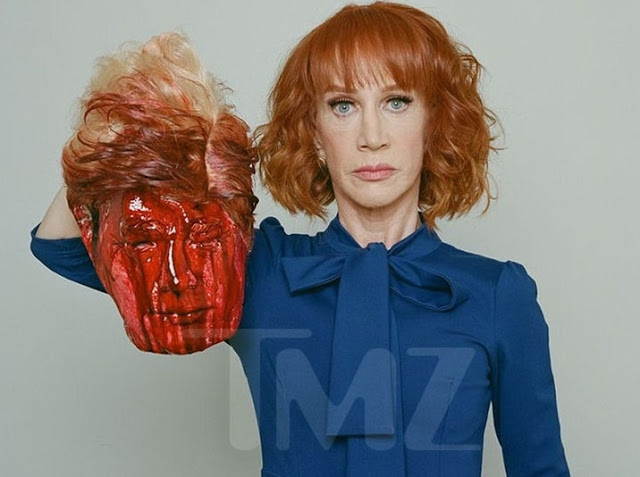