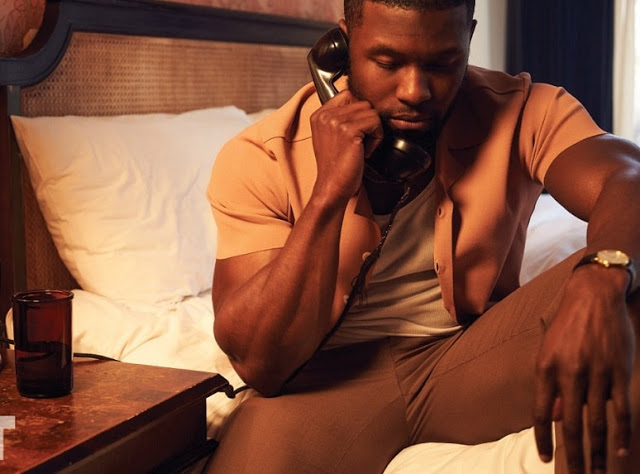 When I was a teenager [fourteen I think] I was madly in love with another boy.

I hated myself for this.

I couldn’t understand what was wrong with me.

I tried very hard to be straight. Being born into a strict Christian family made life even harder for me because I believed I was evil and soon going to hell.

Still I couldn’t fix myself, despite all the prayer, fasting, church seminars and all.

I felt dejected, abnormal and sick.

After about six suicide attempts I finally one day stopped fighting and decided to accept myself for who I am.

Many times I see people ask the same or similar questions that I once did:

How can I stop being gay?

The truth is that you can’t.

You can’t stop being gay.

Really people have tried and tried. Various therapies have been invented over the past decades and none of them has ever been shown to have any positive outcome. At all.

The much I know, sexual orientation is fixed at birth and the harder you try to change the closer you are to being depressed or coming down with some other mental health issues.

When I say fixed at birth, I mean that it is out of your control.

Although some people (especially people who are bisexual) over time experience shifts in proportions of attraction, but you can’t consciously change your sexual orientation.

There are no verified cases of formerly gay people completely ridding themselves of same-sex attraction. Though it does appear possible for some people to expand their sexual “range” with time and start having sex with the opposite sex but this does not mean they have stopped being gay.

Always remember that there is absolutely nothing wrong with being gay, no matter what your parents, pastors, or some other family relative, might say.

You are who you are. As an equal human being, you have exactly as much right as any other human being to seek and to find love and fulfillment. You are as worthy of being happy as any other person on this planet. Always believe that!

Being in the closet can be very difficult for many people (even for someone like me, who right now incurs almost no risk from coming out) so remind yourself of this as often as possible.

On an advisory note, I would say:

Don’t come out to your parents until you can survive on your own.

This is a compromise you have to make. Until you are old enough to survive on your own, do not come out, unless you are absolutely sure that your parents are a few of the world’s rarest kinds of angels who would never stop loving their child because he or she is gay.

The world is still not very receptive to homosexuality, especially among the lower income communities, so stay safe and be happy.

3 Comments on “Why gay people cannot stop being gay”