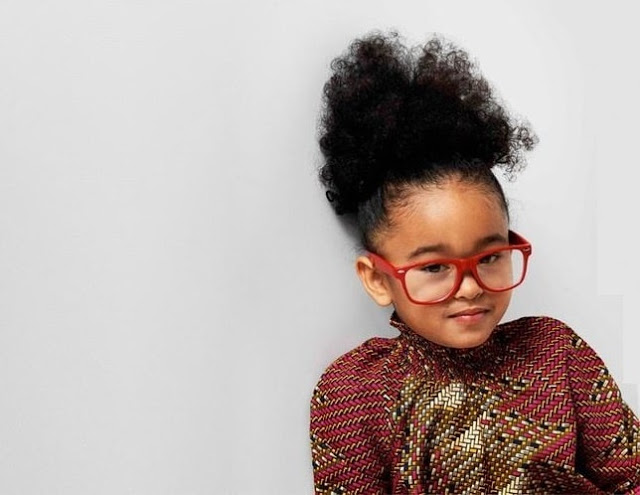 Scientists have investigated this particular question for more than a century and so far no definitive proof has been found that intelligence is purely hereditary.

According to a GHR journal article, intelligence, like most aspects of human behavior and cognition, is a complex trait that is influenced by both genetic and environmental factors.

Intelligence is challenging to study, in part because it can be defined and measured in different ways.

Some studies have found that a mother’s genetics determines how clever her children would be.

According to these studies, women are more likely to transmit “intelligence genes” to their children because they are carried on the X chromosome and women have two of these, while men only have one.

In some other studies, intelligence is also linked to environment and education.

One particular study also found that the more distantly related parents are, the taller and smarter their children would be.

It is now currently estimated that between 40-60% of intelligence is hereditary, while the remaining percentage depends on environment, stimulation and personal characteristics — therefore suggesting intelligence comes from a mutual interplay of gene variants, environment and other factors.

Most studies on intelligence, however, still face one major challenge: The real definition of what we call intelligence!