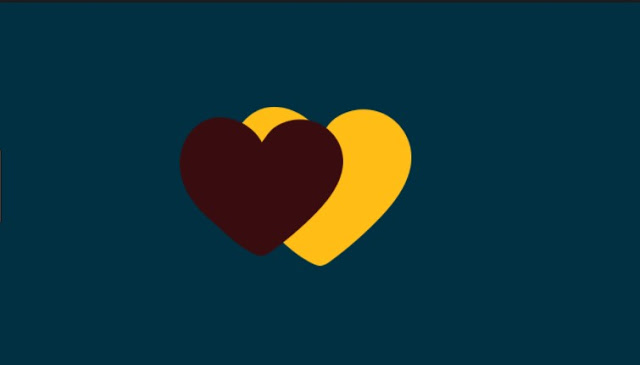 In January, 2000, I was diagnosed with breast cancer, Stage II.

The cancer itself never caused me any pain.

Everything changed when I started chemotherapy. I was generally on treatment every three weeks.

The first three treatments were Adriamyacin and Cytoxin. Now these drugs made me want to die. I had never felt that weak before.

I thought of falling out of bed and moving like an inchworm, but I thought this would scare my husband.

All foods tasted off to my tongue, all smells were very unpleasant and abnormal.

Every orifice in my body was so dry; it didn’t matter how much water I drank.

I also lost all body hair.

After that, the next three treatments were Taxol and this time I just felt achy all over. But this was so much better than the previous three weeks. So I did look quite as bad, especially with the first three treatments.

After all that, eventually my hair began to grow back. The tiredness stuck around quite a bit longer. I never got back to my initial energy level prior to chemo and my brain was affected by it, but on the whole I think my husband was the only one who noticed.

He said to me, “I think you are developing a memory problem”, and I said in response, “Well, when that becomes a real problem, it won’t be mine, will it?”

So I was in remission (recovery)…until April of 2007 when I developed a lump in my neck. The cancer had metastasized!

I had radiation. It didn’t hurt, but it itched a lot. I had to have a second round because the cancer moved to another direction across my neck.

I had the life-time maximum I could have of radiation. I ended up changing to Kaiser Permanente (an integrated managed care consortium, based in Oakland, California).

At that time, I’d started to develop a tumor on my chest too. My new doctor wanted to use the same chemo I had used before and I asked how long and he said, “For the rest of your life or we find it doesn’t work.”

I said no to the Adriamyacin and Cytoxin because I knew I only tolerated that the first time because it was time limited.

So I agreed with the Taxol because it wasn’t so bad the first time. Well, the pain from that got worse each week, so much so that I curled up in a ball each time after taking the pain meds waiting for them to kick in.

I stayed home during this period. I pretty much wanted to stay in bed. I called the doctor each week to up the pain meds.

Finally, I told my doctor I would not take any meds that I was aware would cause me pain.

Because why would I continue taking meds that made me feel bad. I would just rather die.

At this time I was now over 10½ years with stage IV breast cancer.

I was in a Red Hat group and one woman said to me, “You are the best lookin’ dyin’ person I’ve ever met!”

A couple of months ago, I went to my high school 50th reunion and one woman was staring so hard at me. She couldn’t just keep her eyes away.

I have had three more tumors removed and most were in my chest muscles where the cancer had been.

So now the cancer has spread into my lungs and other places and my doctors have all said:

“No more surgery, this is the tip of an iceberg.”

It still does not hurt.

“There is nothing more we can do,” my doctors told me.

It still does not hurt.

I know there are people with cancer and they have pain. I don’t know why I do not. Without more surgeries, I’m not quite sure what will happen, but I suspect I will be with no energy and fully exhausted.

I feel like this will be my experience. This will probably make me look more visibly ill.

But I’ve been dealing with cancer for just about 18 years, of which stage IV is close to eleven years — I think I’ve had a great run.

I visit many friends and family, some a distance away, and am involved in many activities.

I am making memories with them so that will be the impact I have on those around me and the next generation to come.


Rachel Jerdin is a former medical social worker, therapist and correctional case manager in California.
Share this post with your friends: