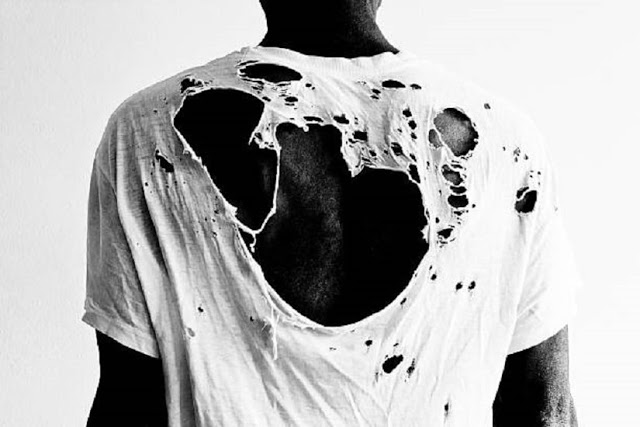 True that certain things in life defile law and principle but there are a quite a few habits that have been found to be detrimental to the pursuit of success in life.

1. Seeing only the problem

Poor people sit and study the problem — they know everything about it and all possible ways it could expand — but they will never put as much effort in finding a solution.

2. Not eager to learn

Most poor people are hard to teach and generally unmotivated about learning new skills, ideas or even listening to other people’s experiences.

3. Spending money they don’t have

You see a lot of people slogging along with addictions they can’t maintain, or living way above their earnings and in the end nothing changes. There are people who spend 90% of their paychecks before they even cashed them.

They would borrow from friends to buy something completely irrelevant like designer clothes or improve their cars instead of saving money. Imagine wearing a $300 belt, yet with just $20 in your bank account.

Poor people have all these great ideas but do nothing about them other than just talk. Successful people on the other hand are not afraid to go out of their comfort zone, try new things and take risks.

5. Surround themselves with stupid people

You ever wonder why poor people are always friends with other poor people? There is a simple explanation for that. First, poor people have the same mindset; therefore, they like to be around people who think like them.

This gives them less stress and requires them to think less during conversations.

The second and simplest reason is because by being surrounded by other poor people, the comfort zone they live in gives them a falsified level of satisfaction with their current life.

In other words, no one likes to hang out with people who make him or her feel unimportant or stupid all the time.

6. Believe in depending on others

Instead of working on developing themselves, poor people believe others should help them achieve their goals. They even go as much as blaming others for their life failures and lack of success.

US writer lands herself in trouble with Serena Williams' fans

Fri Sep 21 , 2018
by Staff writer If you know Serena Williams well, you’d know that her fans do not joke with her. They kept booing when Naomi Osaka won her at the US Open. They dragged chair umpire Carlos Ramos for his decisions during the game. And when Australian cartoonist Mark Knight created […] 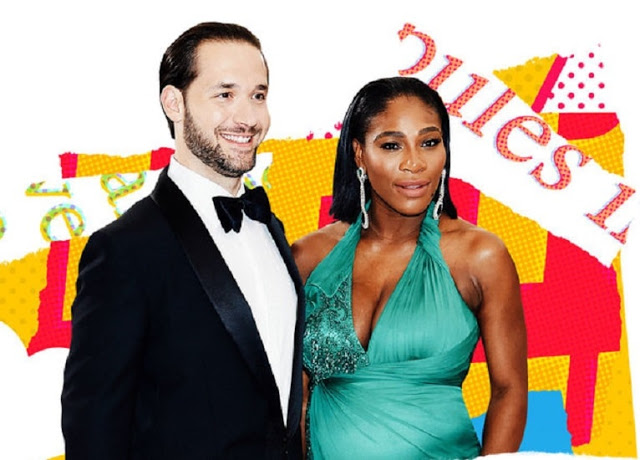