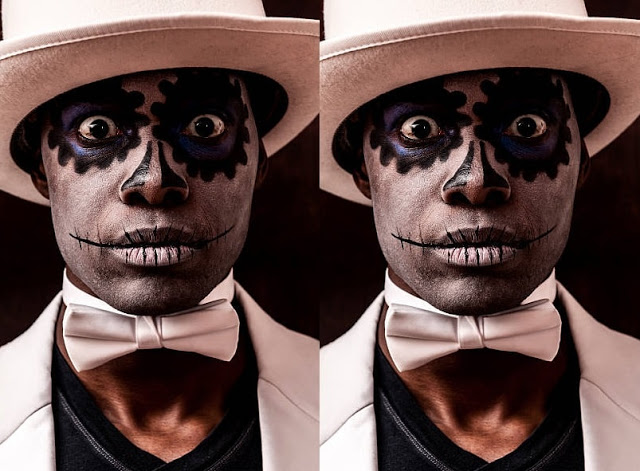 Ever wondered what happens when you die?

You’ve probably heard about how those who have died and come back to life say they saw light at the end of a tunnel.

Or that they floated above their bodies, watching as doctors frantically worked to keep them alive.

But until now, it was not known if the mind kept working after the body died.

Just like the remake of the ’90s cult horror “Flatliners,” starring Ellen Page, scientists have discovered that a person’s consciousness continues to work after they have died.

In a face-melting bit of science, a massive study has confirmed that we retain consciousness in death for an unspecified amount of time.

How conscious will your brain be? Enough that you’ll likely hear medical staff talking and calling you even after death.

The study, simply called AWARE (short for AWAreness during REsuscitation), is the largest of its kind. It looked at 2060 survivors of cardiac arrest, closely examining those who were pronounced dead by all medical measures only to be brought back to life.

Dr. Sam Parnia, director of research in cardiopulmonary resuscitation and assistant professor at the Stony Brook University School of Medicine, lead his team to interview 140 fatal flatliners (after they got their hearts pumping again).

Even after all signs of bodily life as we recognize them had stopped, the brain stayed “aware”.

Of the subjects interviewed, some recounted exactly what was going on around them after being pronounced dead: medical professionals on staff at the time of death gave full corroboration of post mortem goings on in the room.

Science hasn’t unpacked precisely how this happens but reanimated patients “described awareness with explicit recall of ‘seeing’ and ‘hearing’ actual events related to their resuscitation.”

Some solace (though precious little) can be taken in the low numbers who reported the wakeful death experience: only 2% exhibit full awareness.

As Parnia puts it, “consciousness is not annihilated” in death.

Their recollections were also verified by medical staff who reported their patients could remember the details.

Death, in a medical sense, is when the heart stops beating and cuts off blood to the brain.

This means the brain’s functions also stop and can no longer keep the body alive.

Parnia explained that the brain’s cerebral cortex — the so-called “thinking part” of the brain — also slows down instantly, and flatlines, meaning that no brainwaves are visible on an electric monitor, within 2 to 20 seconds.

This eventually results in the death of the brain.

It is not the first time brain activity after death has been recorded.

In March, doctors at a Canadian intensive care unit discovered that one person had persistent brain activity for up to 10 minutes after they turned off their life support machine, but three others did not.

For more than 10 minutes after the medics declared the person clinically dead, brain waves, like those we experience in our sleep, continued to occur.

The researchers also found the experience of death can be very different for individual patients.

One Comment on “Your brain can tell when you die, SHOCKING study reveals”