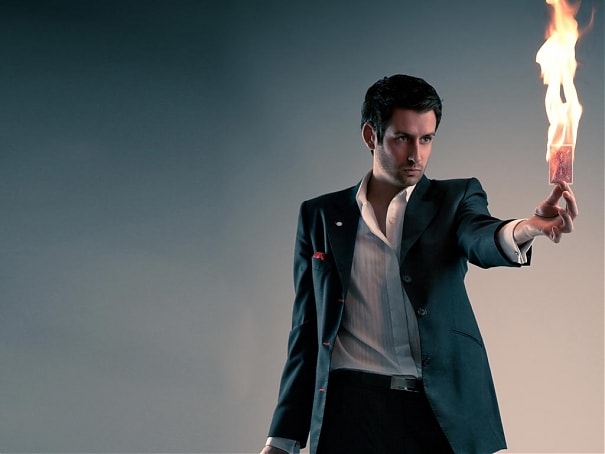 This is an illustration of how man created religion and God:

I’m gonna tell all my friends I can throw a 150 MPH fastball. I think a lot of them will believe me.

Not the smart ones, because they’ll know that’s ridiculous, but a lot of them will.

And then twenty years later, those kids will also tell their kids that their grandfather knew a guy that could throw a 150 MPH fastball. And those kids will be like, “Holy cow! That guy is so athletic and good looking!”

Eventually, people will have no idea who I am or that I ever existed; they’ll just KNOW that some dude once threw a 150 MPH fastball.


Some might even spice the story by saying the ball was thrown at the speed of light!

Some people will be like, “What? I don’t really think that’s possible…That’s like really fast…” But then everyone else will be like, “Don’t be so closed-minded. Everyone knows that he threw a 150 MPH fastball!”

Well guess what, I can’t throw a 150 MPH fastball.

But that’s the deceit of religion.

God always seemed to resemble the people that portrayed him.

To the Mayans God was a Mayan who encouraged sacrifice and cutting out hearts.

To the Hebrews God was Hebrew and encouraged Hebrew customs of killing children by stoning them to death and kidnapping and raping virgins to preserve the bloodline of those who would kill anyone not Jewish so that a loving God could be pleased.

To the Hindus God was also a Hindu, and to the Greek, and so on and on.

If one looks at all cultures and what they had to say, you can clearly see that God did not create man in his own image, but it was man that created a God in his own image to justify their culture, beliefs, and perceptions of how life should be.

I understand that people need an imaginary friend to justify their existence and order.

Religion and the belief in god has done nothing but create hostilities through time.