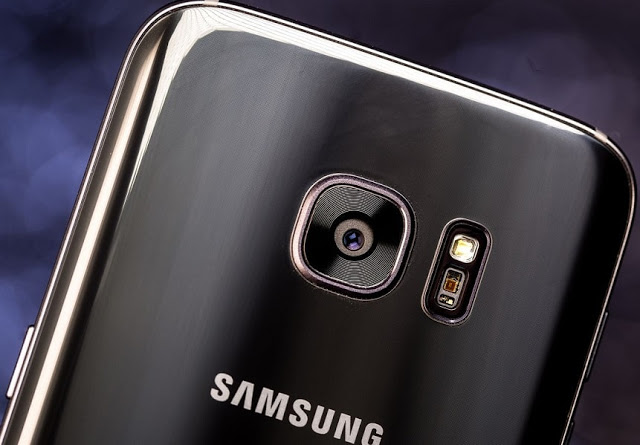 With most flagship devices selling way above your income, buying UK-used phones may just be your only option of touching that shiny new wonder from your favourite manufacturer.

True, buying a UK-used device instead of a new one can save you money and reduce the impact of a purchase on your brain, but what are really the deep things to know about the low-cost phones that supposedly come from London?

1. Some UK-used phones are good, even better than the new ones

Buying a used device can, under the right circumstances, be just as good as buying new. Some new devices that come into Nigeria are manufactured by the company stations in China and in most cases not at par with the ones made for the American or UK market.

Buying a London-used phone will mean you are getting (somehow) the same standard as these superior roll-outs.

2. However, not all UK-used phones really come from London!

That’s correct, not all UK-used phones come from London. Sometimes they might just be stolen phones that were cleaned up, unlocked and resold to those stores selling them.

Because UK-used phones have had a life before they get to you, you never know exactly what kind of abuse they’ve taken or what potential problems they may have.

Many UK-used phones devices can actually be refurbished phones that have been used extensively, and most likely have had a major technical issue that needed repairing.


Refurbished devices are not all that bad per se, but the quality of the restoration depends on who did the refurbishing.

Is it the manufacturer? A carrier or consumer electronics chain?


Refurbished phones that come directly from the manufacturer are more likely to be as good as new before they are shipped.

Some UK-used phones can also be devices used for just a year or so with no apparent fault at all, then exchanged for newer models.

Still, it all depends on your luck to get the good ones.

4. No warranties and guarantees

Warranties and guarantees for UK-used phones often don’t match up with those for new devices.

A new phone, for instance, may carry a warranty that lasts for an entire year. A UK-used variety of that same phone, on the other hand, may only get a 90-day warranty.

This means you have to be extra careful of what you are buying as you can’t easily return them for another in the case of a defect.

Some shops have been known to offer short-interval return policies to their customers, so you might need to ask for this information before paying for your device.

Make sure that you get an idea of how a UK-used phone is obtained, restored and reconditioned, and get as many details as possible on the history of the specific device you’re considering before making payment.