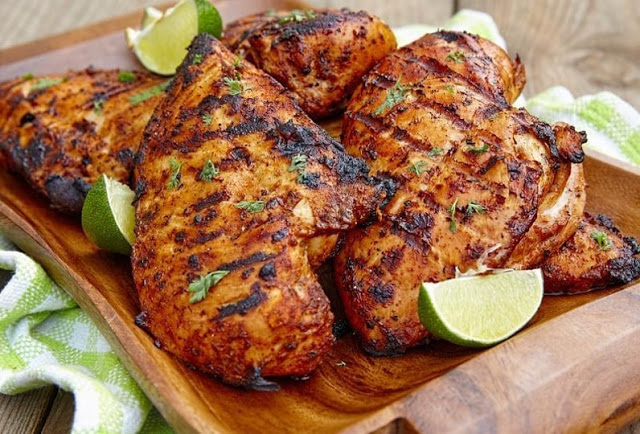 There seems to be a general consensus that consuming proteins is the healthiest way to live.

But a new study by Finnish researchers now appears to disagree.

The research found that all diets involving excessive protein consumption were associated with an increased risk of heart problems.

Among middle-aged and older men, those eating the the most animal protein and dairy products had a risk of heart failure 43 and 49 per cent higher, respectively, than those eating the least, researchers found.

“As many people seem to take the health benefits of high-protein diets for granted, it is important to make clear the possible risks and benefits of these diets,” said study author Dr Jyrki Virtanen, adjunct professor of nutritional epidemiology at the University of Eastern Finland.

Dr Virtanen said their work adds to earlier studies showing that animal proteins in particular, were a health risk when consumed excessively and increased the likelihood of developing type 2 diabetes and dying earlier.

Heart failure means the heart is unable to pump enough blood around the body to keep the tissues and organs healthy, leading to increasingly poor health and eventually death.

Advice from the World Health Organisation and other national health bodies says the healthiest option is maintaining a balanced diet, low in sugars, saturated fats – such as dairy – and red meats and to eat more fish, beans, vegetables and dried seeds!