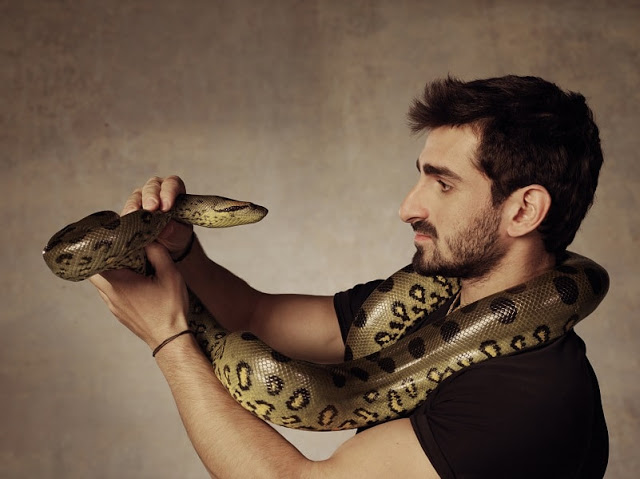 Can the penis really break during sexual intercourse?

The answer is yes and the technical name for it is “penile fracture.”

Penile fractures are one of the most common types of sex injuries reported by patients.

It is not an actual “fracture” as there is neither bone nor cartilage in the penis, but when it is fully engorged, it is possible for a forceful twist or bend to result in a breaking of the penis.

This is usually accompanied by a loud popping sound or a clicking noise and excruciating pain.

Without needing to expound, the break universally results in a rapid loss of erection.

Tearing of blood vessels or severing of the urethra (the tube that carries urine) can also occur.

It almost always requires surgery to repair the damage and the long-term complications can include scarring, a bent penis, erectile dysfunction, difficulty with urination or with orgasms.

There may be no place on earth where penises are subject to being fractured as in Kermanshah, Iran.

It is there that men engage in a little known practice called “Taqaandan”.

Taqaandan is a learned behavior that involves bending the top part of the erect penis while holding the lower part of the shaft in place, until a click is heard and felt.

Men will grab the base of the penis and bend the top portion rapidly to one side. This leads to a rapid loss of an erection and is accompanied by a loud pop.

Some pain is felt but many say this is rarely serious. However, taqaandan can occasionally can go wrong leading to a serious injury.

Of the hundreds of men seen in one clinic, the most common reason men offered for practicing taqaandan was that it was a habit (~40%).

However, about a quarter of the men found it pleasurable, refreshing, or simply enjoyed the sound (much like the cracking of knuckles).

Others did it to overcome an erection or an unwanted desire.

Other risk factors for a fractured penis may extend to the ‘where’ and ‘with whom’ one is having sex with.

Both “doggy style” and “woman on top” have been described as two of the riskiest sex positions for a penile fracture.

In one study, penile fracture seems more likely during sex under stressful situations.

“Penile fracture patients appear to be a unique population of men who are having sexual intercourse under stressful situations. Extramarital affairs and out‐of‐the‐ordinary locations appear common in patients sustaining this relatively rare injury.”

Of the 16 patients who presented with an acute fracture of the penis, 7 were in the midst of an extramarital affair, 2 were in the backseat of a car, 2 were in a bathroom, 3 were having sex while at work, and 1 was in an elevator!

The unusual places may have meant unfamiliar physical positions or the illicit nature of the sex may have made it more hurried and unusually excited.

At any rate, to reduce the incidence of injuries, if things seem to be going off the rails and sex is beginning to strain the limits of one’s usual physical capacity, it is advisable to immediately slow things down.