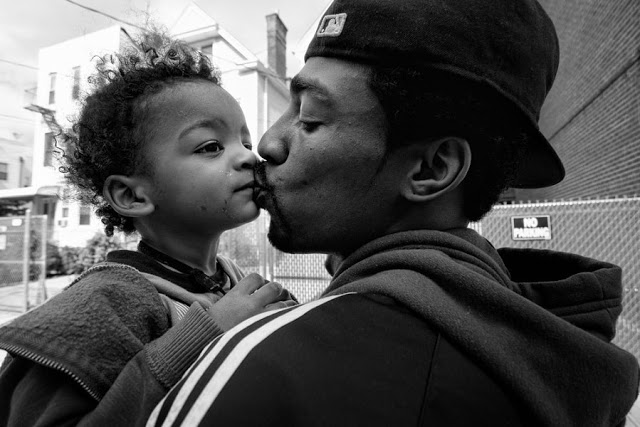 Writing for the Good Men Project, writer and tech geek, Doug Zeigler, says he kisses his two sons every day.

“I have two sons that I kiss every day I’m with them,” Zeigler writes.

“They’re not babies; my oldest son is 9 and my youngest son is 6. I give them kisses regardless of whether it be in public or private. I’m proud of the fact that they aren’t worried about how it looks to strangers or who sees them puckering up to lay one on their dad’s scruffy face.”

Zeigler says he agrees with comedian Rob Delaney’s opinion that we do a “gross disservice” to boys by not showing them the love they need and deserve.

According to Delaney, many men avoid contact with their sons and teach them to toughen up and not cry instead.

“Most often starting around the time our sons enter kindergarten, we’ve replaced kisses with abrupt pats on the head and holding them at arm’s length, teaching them to hold everyone at a distance,” the comedian expressed in a Tumblr post.


“We think it prepares them for the adult world. However, what it really does teach them is that feelings are invalid and their worth as a man is tied directly to how “manly” they are.”

The issue of whether it is acceptable for fathers to be affectionate towards their kids has been a hot topic of debate for years.

Zeigler says even though he kisses his sons, most fathers do not.

“Societal dogma drives us to fear that we’ll turn them gay or into pussies. We worry what other people will think if our little men want to wrap their arms around our neck and give us a peck before they run off to play.

“Will they think we’re pedophiles? Creating weaker males for tomorrow? That we’re not being “real men” by being so open with our affection towards our own kids?”

Zeigler maintains that fathers expressing their feelings and love to their sons will help them “to grow up and be good partners with those they choose to have relationships”.

Though he also agrees we need to also show boundaries and consent for those feelings and expressions.

What do you think? Is there anything wrong with a father kissing his son?
Share this post with your friends:

7 things you should never ever tell your boyfriend

Mon Aug 20 , 2018
by Staff writer Being open in a relationship is a good thing but you must realize there is a big difference between answering a question and offering unsolicited information. Questions you give candid answers to, but when looking for small talk, it is best to mind what you say! Generally […] 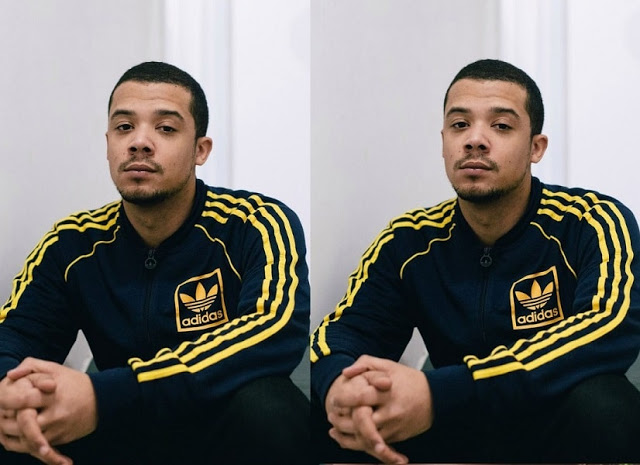