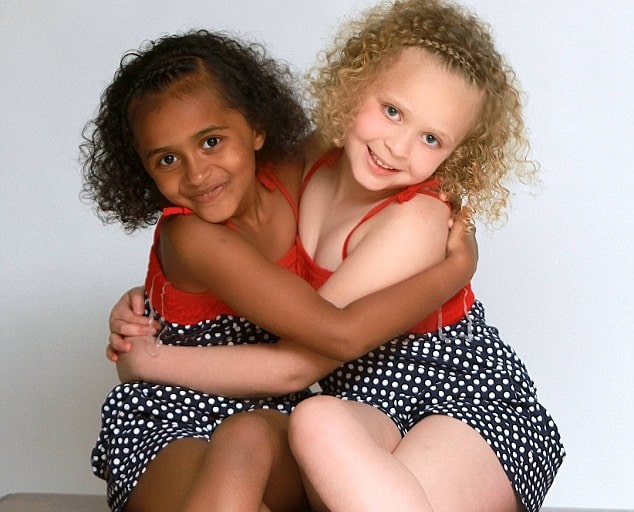 It is biologically possible for twins to have two completely different fathers.


The phenomenon is called heteropaternal superfecundation and it occurs when two of a woman’s eggs are fertilized by sperm from two different men.


Ordinarily, a woman becomes pregnant because one of her eggs has been fertilized by sperm.

Identical twins occur if that fertilized egg divides into two separate eggs, early in the pregnancy. Fraternal twins occur when the woman simultaneously releases multiple eggs that become fertilized by different sperm from the same man.


But in the case of heteropaternal superfecundation, a woman releases multiple eggs within a week apart.


Within that narrow time frame, two eggs can be fertilized by sperm from two different men she has sex with.


The product is a fraternal twins with two different fathers.


There have only been seven cases of twins with different fathers reported worldwide since 2011, according to the AP, including one case in the United States in 2015.


In the 2015 case, fertility specialist Cynthia Austin of the Cleveland Clinic Women’s Health Institute, told CBS News that twins with two different fathers might even occur more regularly, but go unnoticed.
Share this post with your friends:

This is the most dangerous country in the world for women

Sun Sep 30 , 2018
by Staff writer A new study by the Thomson Reuters Foundation has ranked India the most dangerous country in the world to be a woman. A survey done by 550 experts on women’s issues saw India performing the worst in terms of sexual violence against women, human trafficking for domestic […] 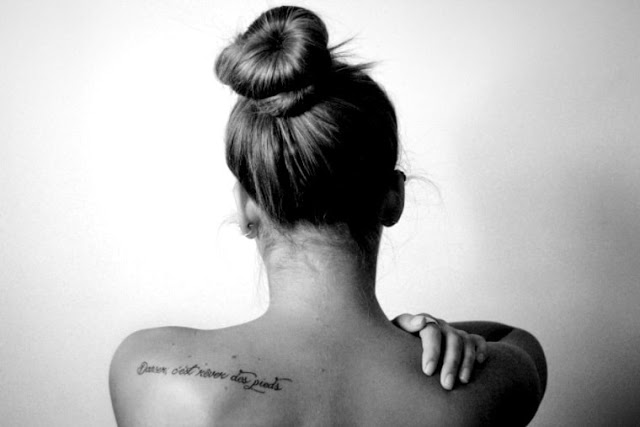