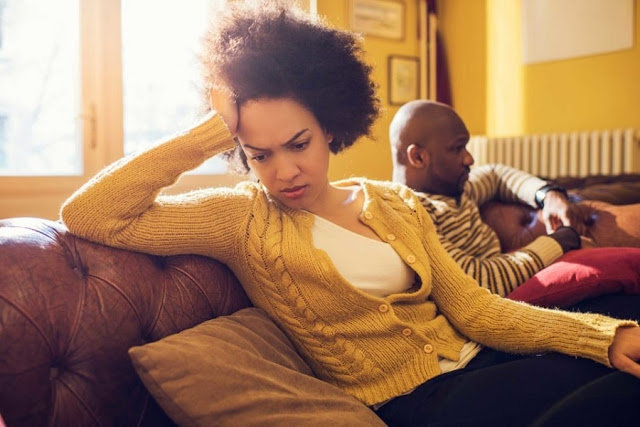 Though previous research has linked marriage to happiness and health, arguing that couples who wed tend to live longer, more contented lives, newer studies now appear to disapprove this claim.


According to researchers who compared the merits and demerits of wedlock and cohabitation, marriage may be overrated.

The idea that marriage has health and happiness advantages over living together is largely a myth, the research declared.

Even the ‘honeymoon period’ of well-being that sets married and cohabiting couples apart from single individuals is short-lived, say scientists.

They also suggest that time and money devoted to promoting marriage might be better spent elsewhere.

For the new research, US experts analysed data from the National Survey of Families and Households that followed the long-term progress of people’s relationships.

The sample included 2,737 single men and women, 896 of whom married or moved in with a partner over the course of six years.


‘Marriage has long been an important social institution, but in recent decades western societies have experienced increases in cohabitation, before or instead of marriage, and increases in children born outside of marriage.

‘These changes have blurred the boundaries of marriage, leading to questions about what difference marriage makes in comparison to alternatives.

‘We found that differences between marriage and cohabitation tend to be small and dissipate after a honeymoon period.’

The findings, published in the Journal of Marriage and Family, showed that both married and cohabiting couples reduced their contact with parents and friends – and this appeared to be a lasting effect.

‘We found no evidence that marriage and cohabitation provide benefits over being single in the realm of social ties,’ wrote the researchers.

On the other hand, entering into any kind of committed union improved psychological well-being.

The scientists concluded: ‘We are certainly not saying that marriage is irrelevant for individual well-being.

‘What we have found is simply that, once individual differences are taken into account, it is far from a blanket prescription for individual well-being.


‘To those in highly conflicted marriages or who have gone through a divorce, this sociological insight is only a firm grasp of the obvious.’

Wed Aug 15 , 2018
by Staff writer Jack Whitehall has received backlash online after news broke that he’d been cast as Disney’s first major gay character in the upcoming 2019 film, Jungle Cruise. The comedian wrote that he was “honoured” to be a part of the film, and it was later reported that he […] 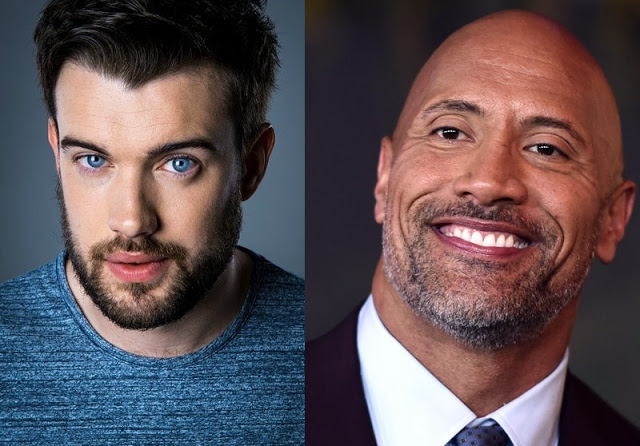