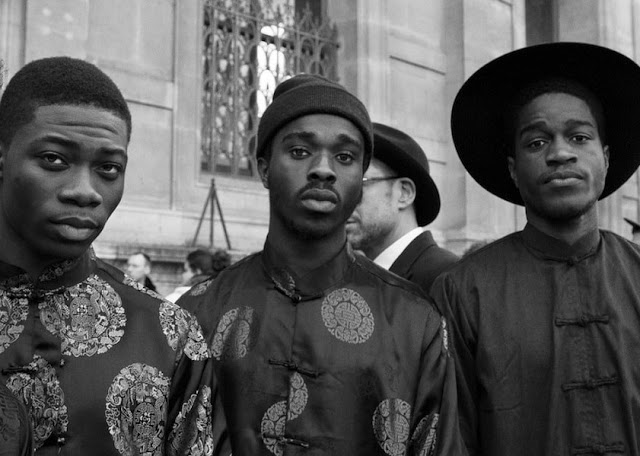 Twitter user Jackie has narrated her experience in finding out that her three sons are gay.

“I don’t really mind that they are gay as long as they are happy. I was just curious why all 3 turned out that way. I’m starting to think the reason why is because they didn’t grow up with a father. I raised all of them on my own.”

With regards to what’s been said about not having a father, no current evidence supports that.

All the literature that currently exist about why people are gay are all still so conflicting.

The official stance from the American Psychological Association (APA) is that nobody knows — meaning researchers are still figuring things out.

Many theories have been put forward: for instance, there is a study that suggests genes that code for homosexuality are passed down to kids from their mothers!

Perhaps this is the case of Jackie.

Writing in response to Jackie, Warren Huber, who has a B.S. in Psychology and Education from Worcester State University listed three factors that might explain why some boys are gay.


However, Huber advised, they should be taken with a grain of salt, as the only thing we know for sure is that human sexuality and orientation is very complex and deeply rooted in both the body and the mind.

As the research goes, each subsequent brother born from the same mother is increasingly likely to be gay and the degree to which that is true increases if one of those older brothers is also gay.

This percentage has been estimated as reaching as high as 25% (3rd boy, one gay older brother), but even jumps to 75% in identical twins (if one twin is gay, 75% of the time the other twin is too).

This factor strongly suggests that some combination of genetics and womb environment may be at play regarding why people are gay.

In some species, and possibly humans as well, the rate of homosexuality increases as the population in an area increases. The biological mechanisms that might be at play here are not known for now, but this seems to play a part in population control.

With knowing nothing else about a boy, there is roughly a 10% chance that the person is gay or bi.

With over 3 billion boys on Earth and the Law of Large Numbers applied, there could be no “reason” at all why the three boys are gay – they just ended up that way.

It’s like asking a lottery winner why they got all the numbers right – there’s no “reason”, they just got lucky!