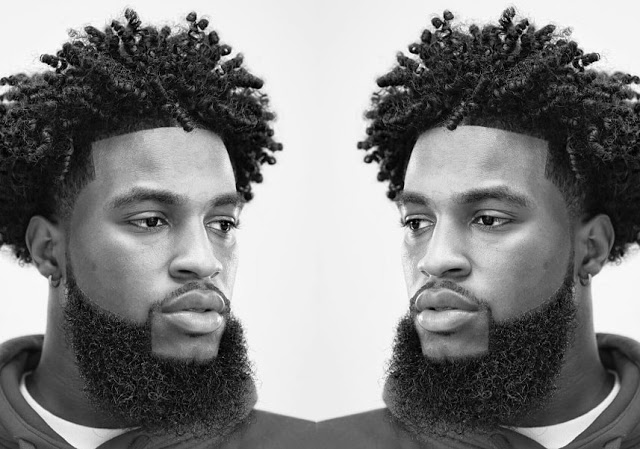 A lot of people like to think that feminism only favors women, but it appears men stand to gain a lot from the movement as well.

Here are some ways the feminist movement has benefited men:

1. Men can now keep more money for themselves

Feminism popularized the term “Going Dutch”, meaning each person participating in a relationship pays for themselves, rather than one person paying for the other. Going Dutch means single men carry home a fuller wallet from a date, while those in marriages are no longer sole breadwinners.

2. A greater opportunity to be themselves

With feminism, men can now stop pretending and show what they really feel without being ashamed or talked down to. More and more men are now openly admitting their fears, weaknesses, being broke and liking some things that are normally considered unmanly.

Men are now understanding that it is okay to live life not constantly weighed down by thoughts of getting married and starting a family.

4. Sex is better and more open

Feminism has helped women to be better sexual beings and openly admit the things they like and not like in bed. Before now, women were taught to hold off sex as long as possible, so that they will not be called cheap. Having sex on a first date was considered a no-no and easily leads to shaming. These days, people can now have sex on the first meeting and not feel any shame about it.

5. No more forced acts of chivalry

No, that time is long gone. These days, no man is required to give up his seat for a woman in a train or rush to a woman’s aid if they do not really want to. Women, just like men, can now take care of themselves.

Feminism has made men realize there are a lot of valid issues that seriously affect the male gender, and now, just as women are talking about theirs, men are also doing the same. As women are protesting the gender pay gap, men are protesting their higher risk of workplace deaths, etc. Even, many 80s feminists now have teenage sons and are also beginning to see the issues through different lenses.

7. Better relationships with other men

Feminism has helped most men to realize that they, too, can be emotional beings. Men can now sit together and instead of discussing just non-personal issues like work or politics, can now also talk about their masculinity, love and sex lives.


How has feminism helped you as a man?


Let us know in the comments section below…