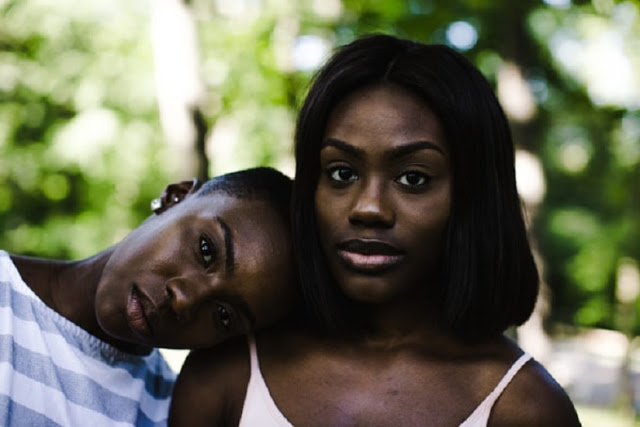 
I’d say it depends — experiences are so different.

Your culture, family, geographic location, stage in life, stage of accepting your sexuality, the degree to which your sexuality is readily observable by other people, and your work environment all play into this.

Here is my own experience:

In middle school and high school, it was primarily confusing. I wasn’t able to completely relate to how my peers felt about boys but didn’t yet realize I was gay — just thought that there was something wrong with me.

I didn’t (neither through family nor friends) know anyone who was gay personally, or really have a great understanding of what being gay meant — Elton John was the only image I could conjure up, and I was nothing like him.

Rather than chase boys I spent a lot of time cultivating friendships with (usually older) girls that I admired.

In retrospect these were clearly crushes and in talking with other gay friends I’ve found that this mis-attribution is pretty common.

In college, I started to figure out that I might be gay simply because of more awareness of the existence of gay people as well as through a better understanding of my own feelings. But it wasn’t until I met a gay woman who became my first real crush that I really got it.

When I saw her for the first time something just clicked and I knew.

Next came the fear — I knew what I felt but was afraid to admit it to myself, let alone to anyone else.

I was literally afraid to write it in my own private journal. Ultimately, though, what got me over that was that I really wanted to be with that crush and it meant pushing myself past the fear.

I was incredibly lucky in that the first several people I confided in treated it as an exciting new chapter in my life rather than as anything remotely negative. Those first reactions really shape how the rest of the coming out process goes, and I’ve known many people for whom it’s gone terribly which tends to push the person further into the closet.

Once my friends knew, I felt an enormous sense of relief from carrying the burden of secrecy.

I also felt excited and energized. I was lucky to at least initially get the girl I had a crush on and the first kiss felt like the world was falling from under my feet (in a good way).

I suddenly understood love songs. This is also (from talking with gay friends) pretty common — to feel like some thing huge has shifted.

The next big shift was entering the workforce. College was generally very accepting, but then I started to work in finance which is generally conservative and male-dominated.

It was almost a year before I got up the confidence to tell my team at work, and only then it was because I met a very senior gay woman at the firm who helped me feel confident that it wouldn’t hurt my career and in fact would probably help it since I wouldn’t be spending so much time and energy hiding who I was.

She was absolutely right. My team was supportive and mostly was concerned that I had felt like I couldn’t tell them.

I would say I’m now at a point (and I think most people get here) where I am happy with who I am.

I am also very proud of and thankful for the people that came before me and risked so much to be out in a time when it was more physically and socially dangerous to do so.

Kate Huyett is a Geography and Economics major with background in finance.

One thought on “How I realized I’m gay – Life Story”

Tue Sep 18 , 2018
by Staff writer On the Emmys red carpet on Monday night, Jacob Anderson, who portrays Grey Worm in the HBO epic fantasy series, revealed he had been shocked by how the series ended. “I was really surprised by the ending,” Anderson told reporters. “I really like it, but I was […] 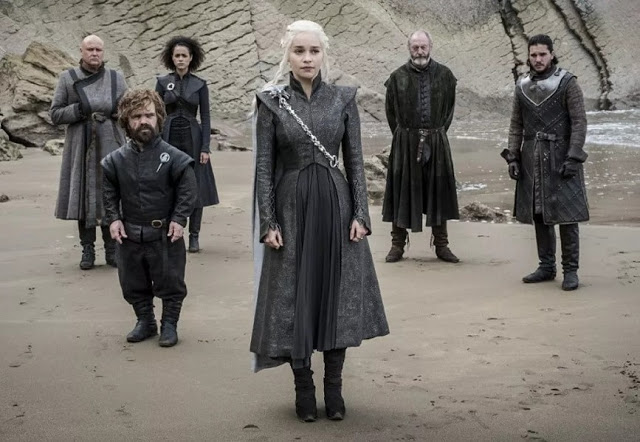