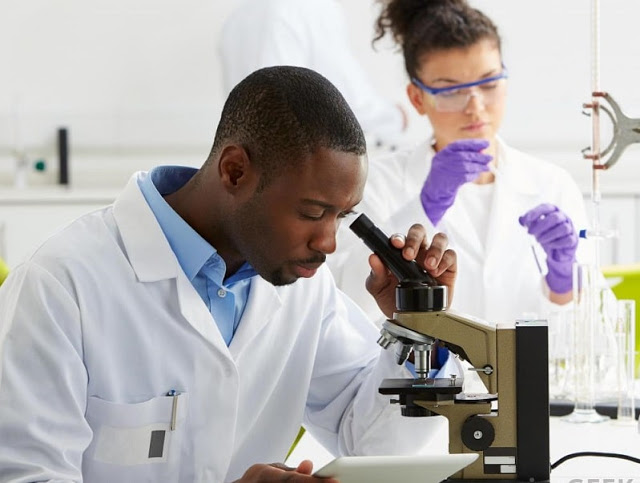 
Overall, Actuarial science topped the list with an average unemployment rate of just 2.3% and annual salary of nearly $109,000. 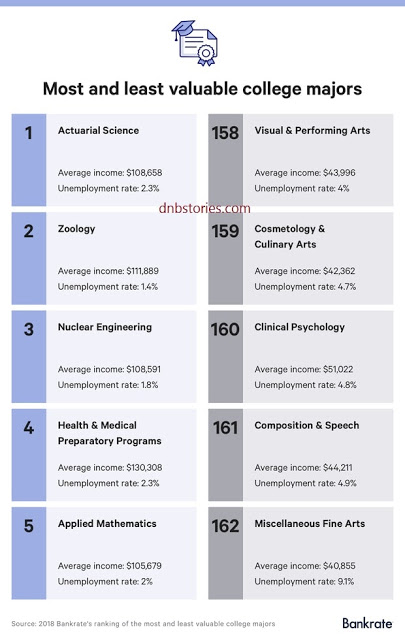 Actuarial science involves using analytics in a business setting, such as setting insurance premiums, and helping price products profitably while Zoology, or Animal biology, is a branch of biology that deals with the scientific study of the behaviour, structure, physiology, classification, and distribution of animals.


“Being an actuary is the best job in America because you get paid like doctors and lawyers, but you don’t have to work with blood or visit your clients in jail,” said Krzysztof Ostaszewski, director of the actuarial program at Illinois State University.


College grads with fine arts degrees had annual income of just under $41,000 and a jobless rate of 9.1 percent!


Other low-ranking majors included cosmetology and culinary arts, with average annual pay of just over $42,000 and a jobless rate 4.7, according to Bankrate.
Share this post with your friends:

Before you take that blue pill…READ

Wed Sep 12 , 2018
by Dr. Maurice Okeke (MBBS) One question sexually active men frequently ask – how can I last longer in bed? Both old, middle-aged and young men seem to be facing performance pressure and some may have considered using Viagra, or the so-called blue pill. Some have even tried prescribed remedies […] 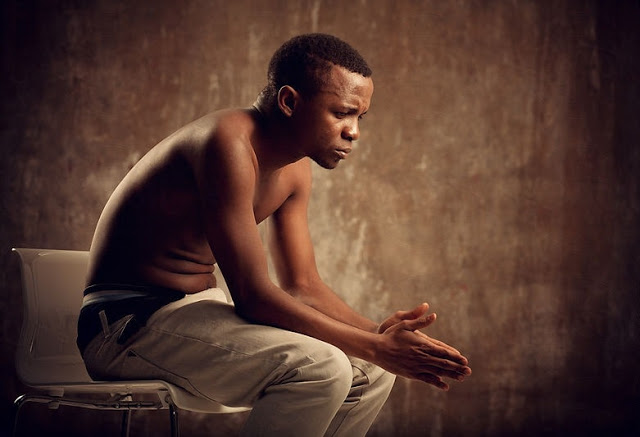