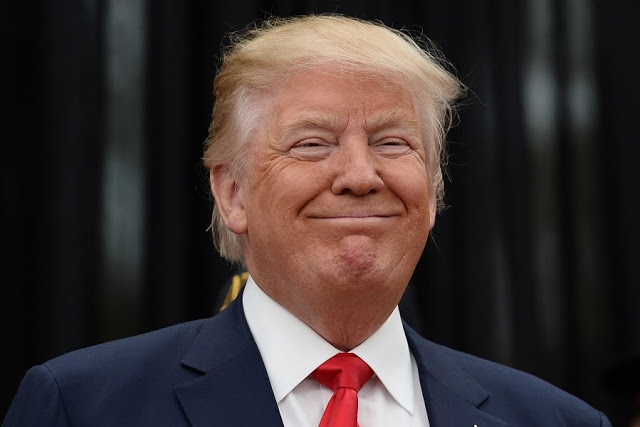 President Donald Trump has said he plans to sign an executive order that would end the right to citizenship for the children of non-American citizens and unauthorized immigrants born on US soil.

“We’re the only country in the world where a person comes in, has a baby, and the baby is essentially a citizen of the United States for 85 years with all of those benefits,” Trump said in a recent interview.

Several other countries, including Canada, have a policy of birthright citizenship, according to an analysis by the Center for Immigration Studies, which advocates for reducing immigration.

Speaking on whether he has the authority to strip citizenship of those born in the US with an executive order, Trump said: “It was always told to me that you needed a Constitutional amendment. Guess what? You don’t.”

He added: “You can definitely do it with an act of Congress. But now they’re saying I can do it just with an executive order.”

The President didn’t provide further details of his plan, but said that “it’s in the process. It’ll happen.”

Tue Oct 30 , 2018
by Staff writer American rapper Pharrell Williams has barred Donald Trump from playing his music at rallies. A letter from the music star’s lawyer reads: “Pharrell has not, and will not, grant you permission to publicly perform or otherwise broadcast or disseminate any of his music.” The order came after […] 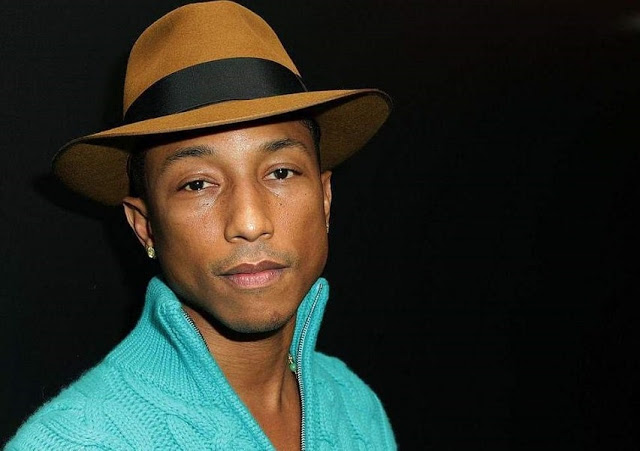