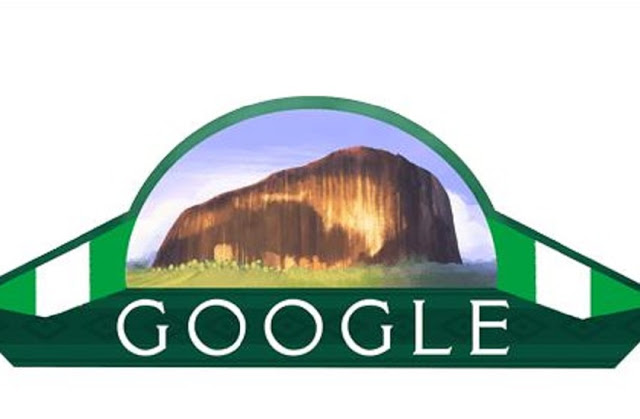 Independence Day is an official national holiday in Nigeria, celebrated on the first of October. It marks Nigeria’s proclamation of independence from British rule on 1 October 1960.

Nigeria became a republic in 1963, but succumbed to military rule three years later after a bloody coup d’état.

A separatist movement later formed the Republic of Biafra in 1967, leading to the three-year Nigerian Civil War.

Nigeria became a republic once again after a new constitution was written in 1979.

However, the republic was short-lived, when the military seized power again four years later.

A new republic was planned to be established in 1993, but was dissolved by General Sani Abacha. Abacha died in 1998 and a fourth republic was established the following year, which ended three decades of intermittent military rule.

He was buried on the same day, according to Muslim tradition, without an autopsy — leading to widespread speculation that he may have been poisoned by political rivals via prostitutes.

MTN offers 4.5GB for N1200 in celebration of Independence Day 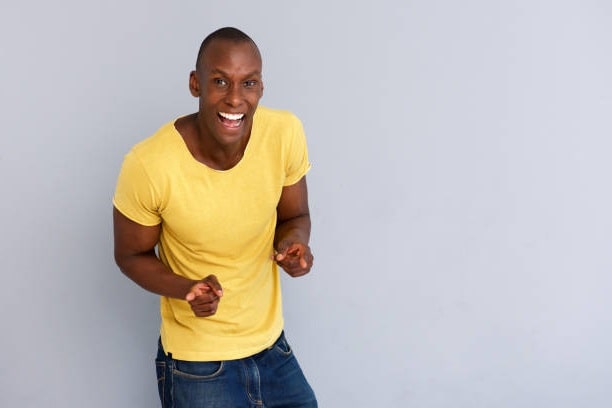