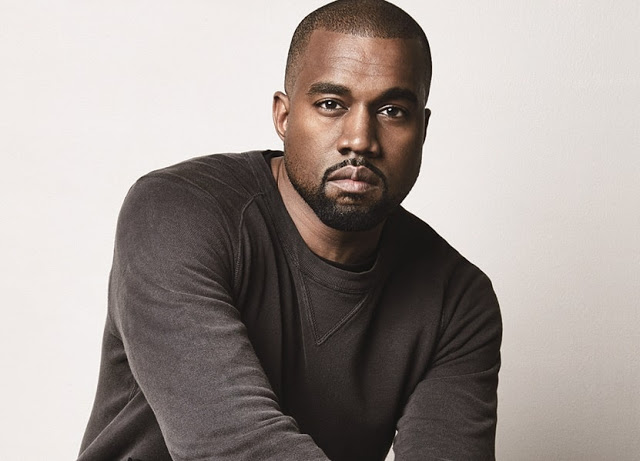 Just months after candidly discussing his bipolar disorder diagnosis and referencing it on his album, Kanye West told Donald Trump that he was “misdiagnosed” during a meeting at the Oval Office on Thursday afternoon.

In a video obtained by CBS News, West can be seen saying that though he was initially diagnosed with bipolar, another doctor told him, “I wasn’t actually bipolar, I had sleep deprivation which can cause dementia 10 to 20 years from now when I wouldn’t even remember my son’s name.”

He later spoke to radio host Big Boy, confirming he was “diagnosed with a mental condition,” but that he felt that it was his superpower because it helped him creatively.

According to the National Alliance on Mental Illness, about 2.6% of the U.S. population suffers from bipolar, which causes dramatic shifts in someone’s mood, energy, and ability to think clearly.

Here's how much the Royals are worth

Fri Oct 12 , 2018
by Staff writer Talk about old money, it has been estimated that the entire British royal monarchy is worth a whopping $88 billion! According to Brand Finance, they contribute $2.3 billion to the U.K. economy every year. Before Meghan Markle married Prince Harry and moved to Kensington Palace, she was […] 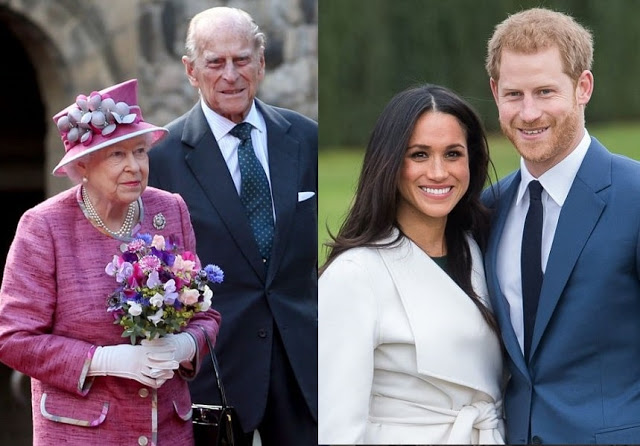