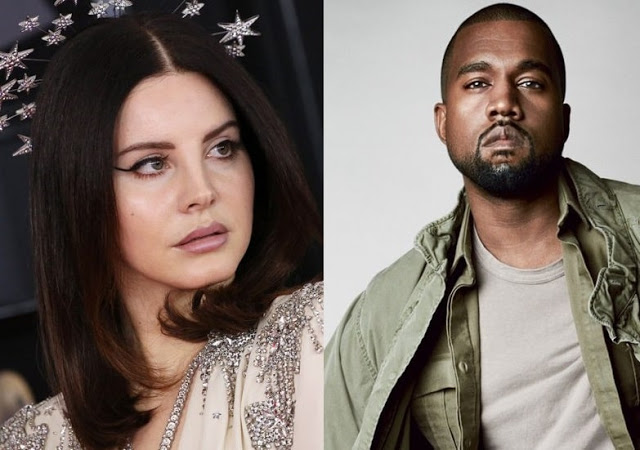 Even though one of Kim Kardashian’s favorite songs is “Young and Beautiful” by Lana Del Rey, which she performed at she and Kanye West’s wedding in 2014, the singer is not a supporter of Kanye West’s stand in politics.


For his support of America’s current president Donald Trump, Del Rey has criticized Kanye, insinuating he is a narcissist.


She wrote to West after an appearance on Saturday Night Live, which ended with an unscripted, pro-Trump rant.


“I can only assume you relate to his personality on some level. Delusions of grandeur, extreme issues with narcissism,” wrote Del Rey in reply to Kanye.


“If you think it’s alright to support someone who believes it’s OK to grab a woman by the pussy just because he’s famous, then you need an intervention just as much as he does.” 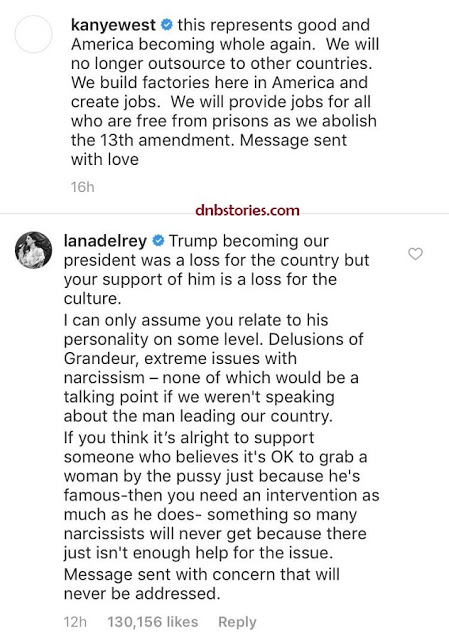 She signed off saying: “Message sent with concern that will never be addressed.”
Share this post with your friends:

Mon Oct 1 , 2018
by Staff writer Pictures of French president Emmanuel Macron posing for photos with two young men at Saint Martin (Carribbeaan Island) has sparked an online controversy because one of the men showed the middle finger to the cameras. The pictures were taken last year during Macron’s visit to the Caribbean […] 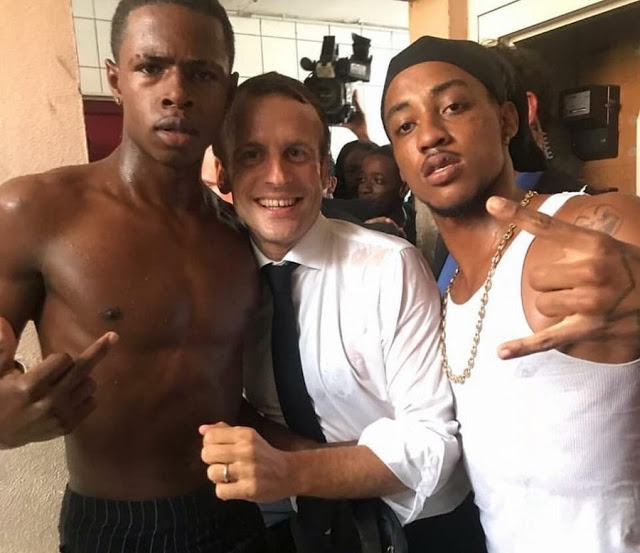