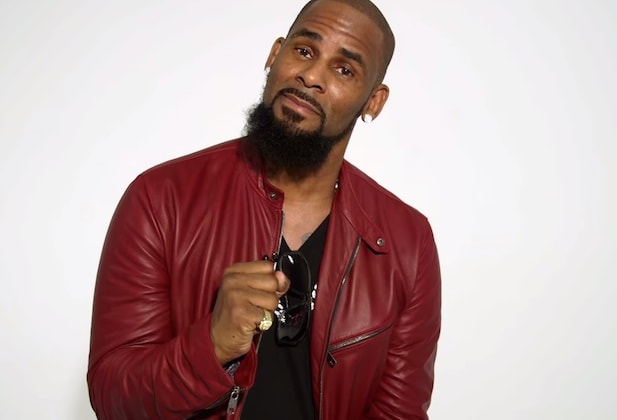 RnB singer R. Kelly has been mired in numerous accusations of sexual misconduct and abuse for over 20 years now.


In 2002, a video that appeared to show Mr. Kelly having sex with a teenage girl and urinating in her mouth was sent to Mr. DeRogatis at The Chicago Sun-Times, which reported that the footage was being investigated by the Chicago police.

Later that year, Mr. Kelly was indicted by a grand jury in Chicago for child pornography. He pleaded not guilty, and for more than five years his case did not make it to trial.


Just recently Lifetime TV began airing a docu-series called Surviving R. Kelly which is taking an expansive look at all the shocking allegations against R. Kelly, including testimonies from several women that have accused the singer of abuse.

The series also features commentary from R. Kelly’s top critics, including the founder of the #MeToo movement, Tarana Burke, and singer John Legend who called him “a serial child rapist.”

“R. Kelly has brought so much pain to so many people,” Legend says in the docu-series.

After the first episode aired, Legend tweeted on Friday, “To everyone telling me how courageous I am for appearing in the doc, it didn’t feel risky at all. I believe these women and don’t give a f–k about protecting a serial child rapist. Easy decision.”

Chance the Rapper also admitted he made a “mistake” by recording a song with R. Kelly in the final episode of the Lifetime docuseries Surviving R. Kelly.

Jay-Z and Lady Gaga are reportedly among the stars who turned down the offer to appear in the documentary.

“When it comes to celebrities, It was incredibly difficult to get people who had collaborated [artistically] with Kelly to come forward,” the show’s executive producer, Dream Hampton, told the Detroit Free Press.

“We asked Lady Gaga. We asked Erykah Badu. We asked Céline Dion. We asked Jay-Z. We asked Dave Chappelle. (They’re) people who have been critical of him. That makes John Legend even more of a hero for me.”

R. Kelly has reportedly threatened to sue the Lifetime Television Network for the docu-series.

According to TMZ, the RnB star wants the series pulled or he will take legal action.
Share this post with your friends:

One Comment on “R. Kelly goes from legend to villain in new Lifetime documentary”