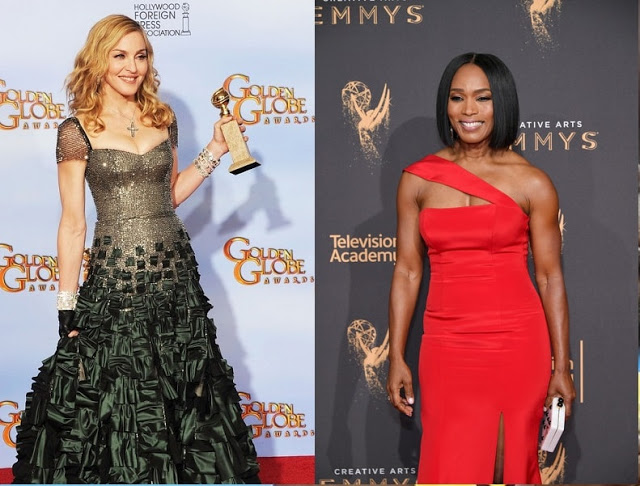 Which one of them would you have guessed? 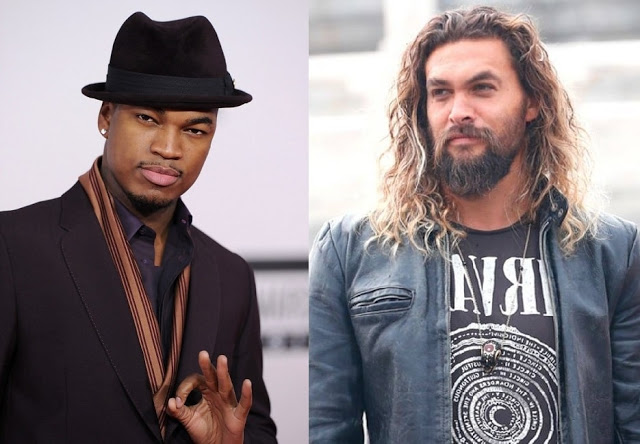 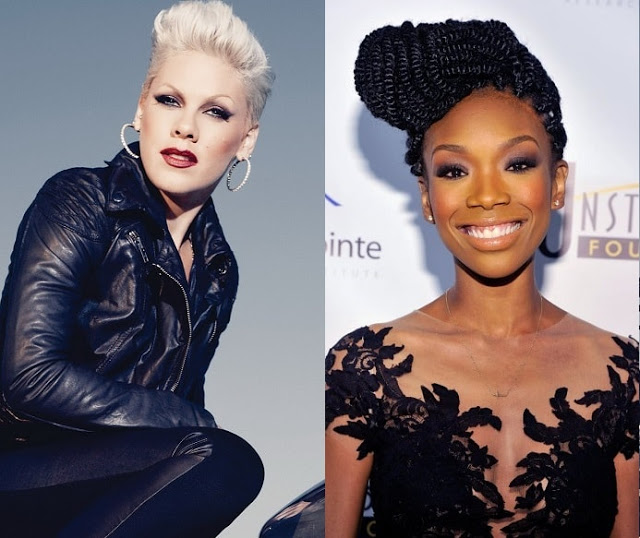 American singer Pink was born on 8 September 1979 while her fellow Brandy Norwood was born on 11 February 1979. 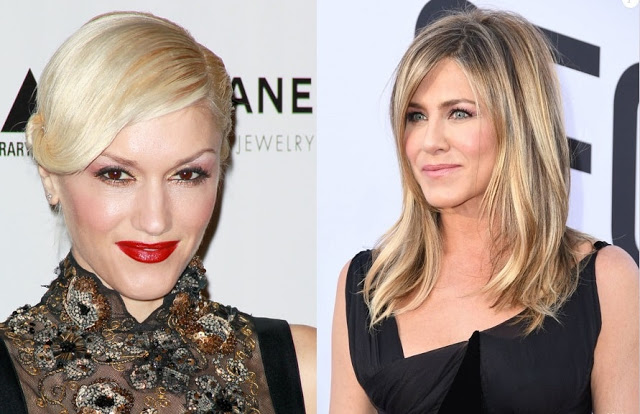 American singer Gwen Stefani was born on 3 October 1969 while actress and film producer Jennifer Aniston was born on 11 February 1969. 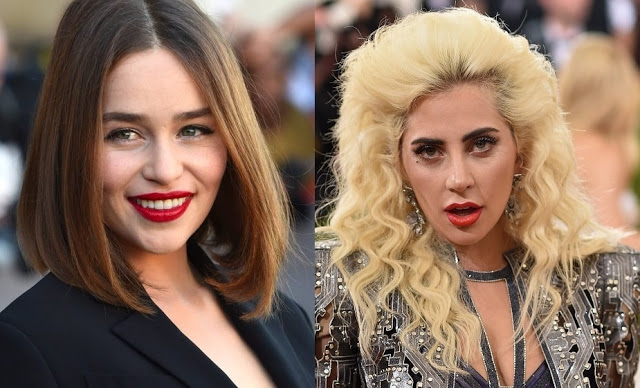 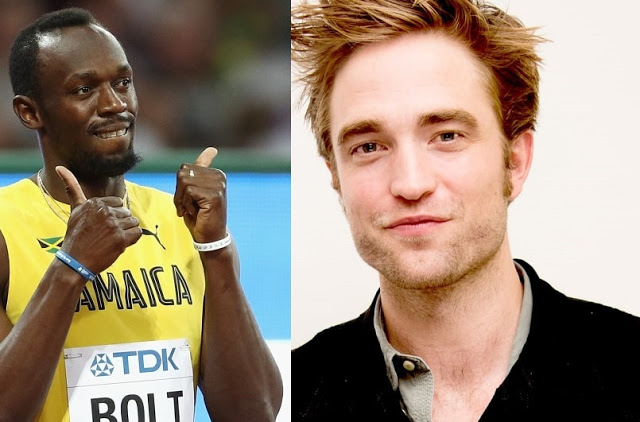 Jamaican Olympic athlete Usain Bolt was born on 21 August 1986 while Twilight series star Robert Pattinson was born on 13 May 1986. 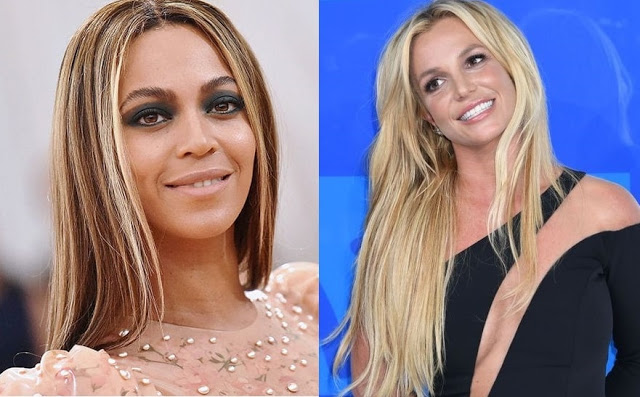 American singer Beyoncé was born on 4 September 1981 while her fellow Britney Spears was born on 2 December 1981.