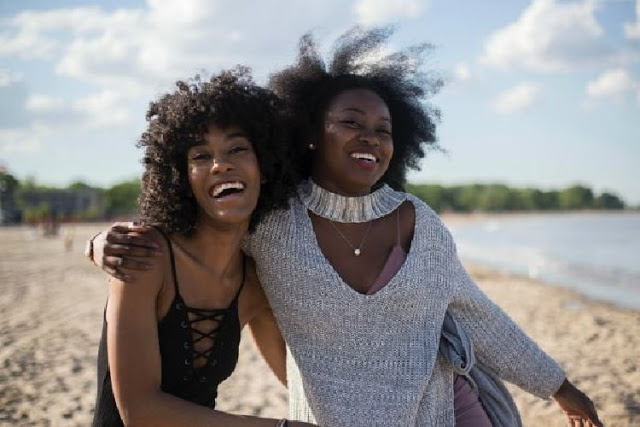 The Swansea University study also says that lesbians earn more money than their straight peers and are also more likely to be promoted.

Their findings suggest that business bosses are attracted to the traits associated with lesbians – such as lower pregnancy rates – which allows them to climb the career ladder quicker than their counterparts of other sexual persuasions.

Coming just below lesbians in the “Happiness Ranking” are straight men who scored 5.171/7.

Bisexual women are believed to be the most displeased with their well-being, which is comparable to an unemployed person or someone of suffering with an illness.

This is reportedly because they think they are stigmatized by sections of society.