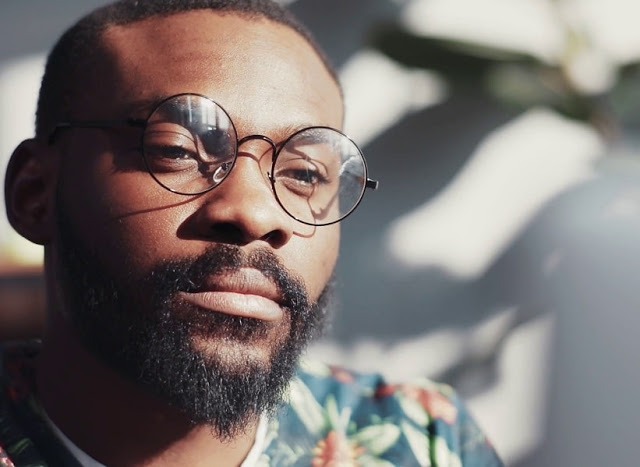 A newly released book has claimed that a total of about 80% of clerics in the Roman Catholic Church are homosexual.

The book’s revelation comes despite the Catholic Church’s strong opposition to gay rights.

According to the extensively researched book by French journalist Frédéric Martel, many of the gay priests are not sexually active and are made to adhere to an unspoken code called “the closet.”

It is understood that, for instance, a cardinal or bishop who denounces homosexuality is more likely to be gay, according to the book “In the Closet of the Vatican.” 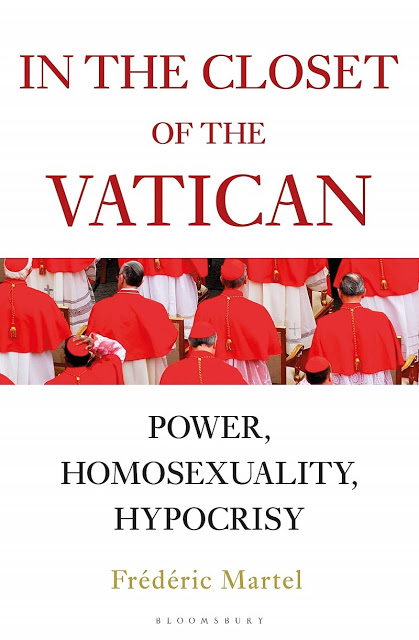 Martel says the book attempts to expose a “clerical culture of secrecy” and the double lives of priests.