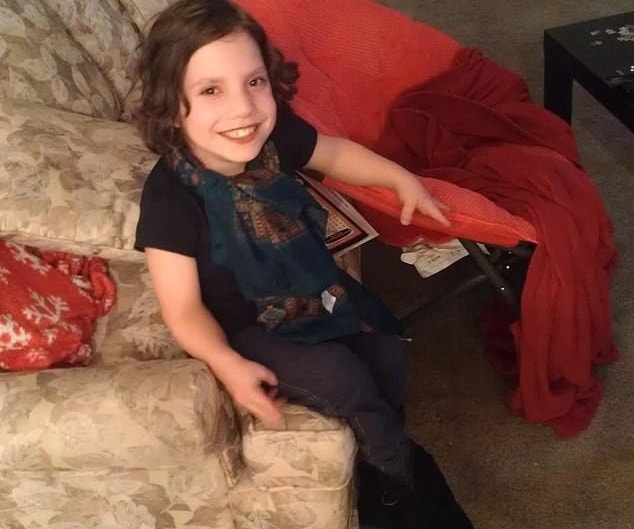 A US couple has discovered the little girl they adopted from overseas is actually an adult with dwarfism, ABC News reports.

The Indiana couple says the little girl, Natalia, they adopted from Ukraine is actually an adult with dwarfism and tried to kill them on multiple occasions.

Michael and his now ex-wife Kristine Barnett thought they were adopting an adorable 6-year-old girl from Ukraine back in 2010.

The couple is accused of neglecting their adopted daughter Natalia after court documents claim they rented an apartment for the girl in 2013 and left her there alone, while they moved out of the country with the rest of the family.

The Barnetts said in an interview that Natalia is not who she says she is. They claim the girl is not a child but a full-grown adult posing as a child.

The couple also revealed how the girl has tried to hurt them several times.

“Natalia would do things like place clear thumbtacks on the stairs face up so that when we would walk up the stairs we would be stepping on thumbtacks to pain and injure ourselves,” Michael Barnett said.

Michael said his wife found evidence that Natalia has been menstruating. He said that when they confronted her, she confessed she has been seeing her periods but had been hiding it from them.

Shortly after, Natalia attempted to poison Kristine by pouring a bottle of Pine-Sol into her coffee mug, Michael said.

“She had attempted to kill my wife for the second time, this time by trying to pull her into an electric fence,” Michael said. 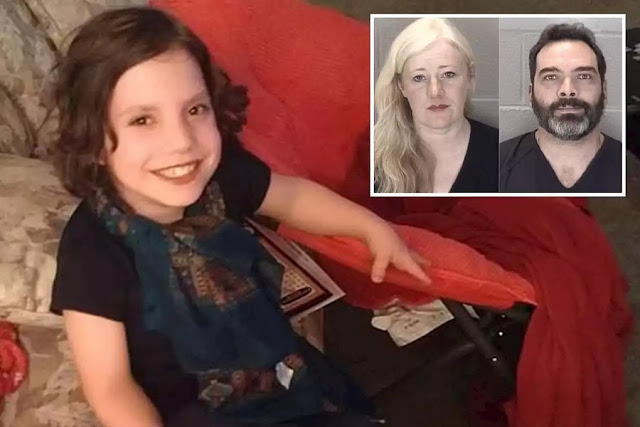 Natalia suffers from a rare form of dwarfism and Michael said they quickly noticed some suspicious behavior, including developmental changes consistent with adults.

He claimed that doctors, testing and even a court ruling led them to believe she was actually born in 1989, meaning she is about 30 years old.

Officials believe Natalia was a minor when the Barnetts moved to Canada, and they are both facing charges of neglect including endangering a dependent’s life and abandoning or cruelly confining a dependent.

Michael’s lawyers have filed a motion to dismiss the case based on inaccurate information.