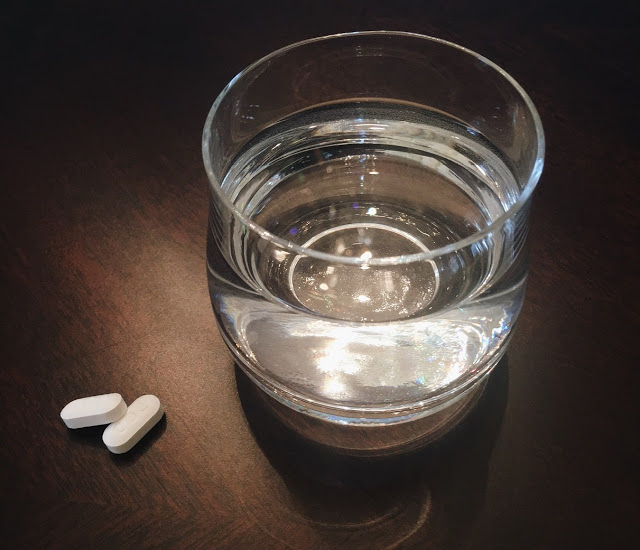 Results of clinical trials have confirmed that chloroquine is an effective treatment for coronavirus disease.

Chloroquine Phosphate is one of the earliest antimalarial drugs made, reportedly being in circulation for over 70 years.

In Nigeria and many other places, chloroquine is no longer prescribed for the treatment of malaria as better alternatives now exist.

Effect of Chloroquine on the Coronavirus

A Chinese official disclosed on Monday that chloroquine has been under clinical trials in over 10 hospitals in Beijing, as well as in south China’s Guangdong Province and central China’s Hunan Province.

Consequently, experts have “unanimously” suggested chloroquine be included in the next version of the treatment guidelines and applied in wider clinical trials as soon as possible.

A 54-year-old patient in Beijing who was admitted to hospital four days after showing symptoms was treated with chloroquine for a week, after which all his indicators improved and his nucleic acid test turned negative.

So far, no obvious serious adverse reactions related to the drug have been found among the over 100 patients enrolled in the clinical trials, Sun Yanrong, Deputy Head of the China National Center for Biotechnology Development, said.