Two officers of the Nigerian police have been arrested for shooting and killing 16-year-old girl Tina Ezekwe at the Iyana-Oworo area of Lagos.

The two arrested police officers have been identified as Theophilus Otobo and Oguntoba Olamigoke.

Theophilus Otobo is an Assistant Superintendent of Police while Oguntoba Olamigoke is a police inspector attached to Bariga Police Station.

They were both involved in the shooting which led to the death of teenage girl Tina Ezekwe, the police said.

Tina Ezekwe, a secondary school student, was rushed to the hospital after she was hit by a police bullet on Tuesday night. She later died two days after.

Bala Elkana, the Lagos police spokesperson, said in a statement on Friday that the circumstances surrounding the shooting are yet to be determined but the officers involved have been arrested and will face internal disciplinary proceedings.

New Music and Video: Omah Lay – Woman is OUT 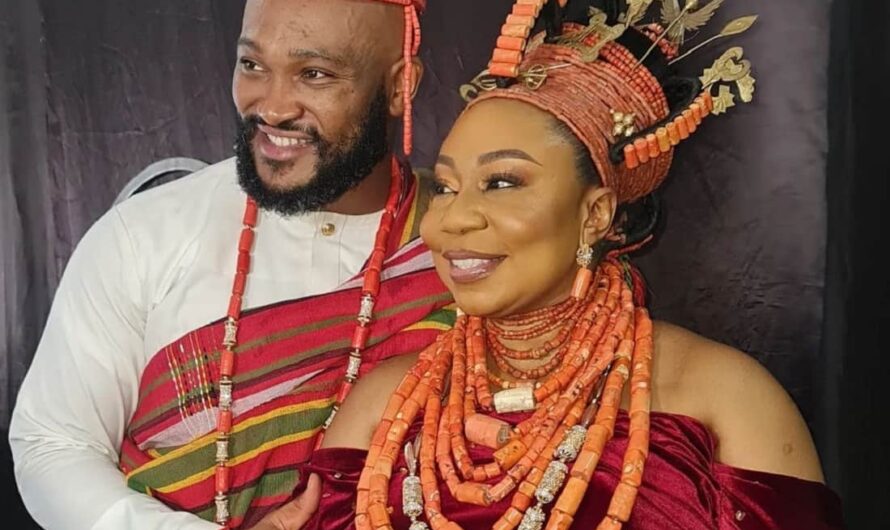 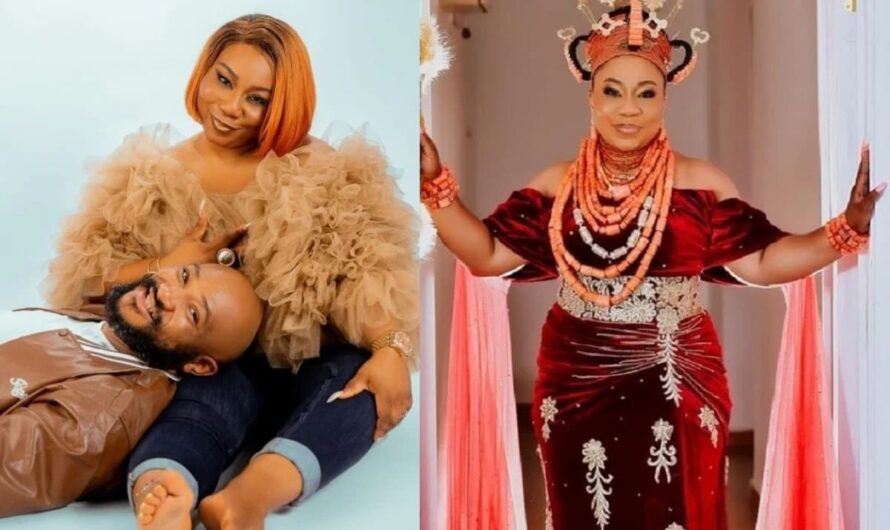