An outbreak of a novel bacteria infection has surfaced in the US, causing the death of up to 60,000 fish at the Mojave River Hatchery in California.

According to the Daily Express, the bacteria which has been identified as Lactococcus garvieae has never been seen before, until it was detected in April this year.

The novel bacteria has caused the death of thousands of trout in Mojave River Hatchery and has been detected at two other state fish hatcheries, both in the Owens Valley.

Following the development, about 3 million trout species have been put in quarantine as scientists try to understand the novel pathogen.

According to experts, the bacteria has so far resisted all treatment attempts.

Jay Rowan, an environmental program manager of the California Department of Fish and Wildlife, said:

“The thing that makes it so bad is that it’s new to California. We don’t know that it exists out in the wild.”

Rowan also said that the novel bacteria weirdly share some similarities to the novel coronavirus, especially the part that fish can be infected with Lactococcus garvieae but show no symptoms.

Signs of the disease include bulging eyes, lethargic or erratic swimming, darkening of the skin and a swollen abdomen.

While rare, fish-to-human infections have also been known to occur.

Everything to know about getting fenugreek seeds in Nigeria

Thu Jul 9 , 2020
What is fenugreek? Fenugreek is a leguminous plant grown widely in Egypt, the Middle East and India. Both the seeds and leaves of the fenugreek plant are commonly used in cooking (as a spice or flavouring) and in traditional medicine. The fenugreek plant is cultivated almost the same way as […] 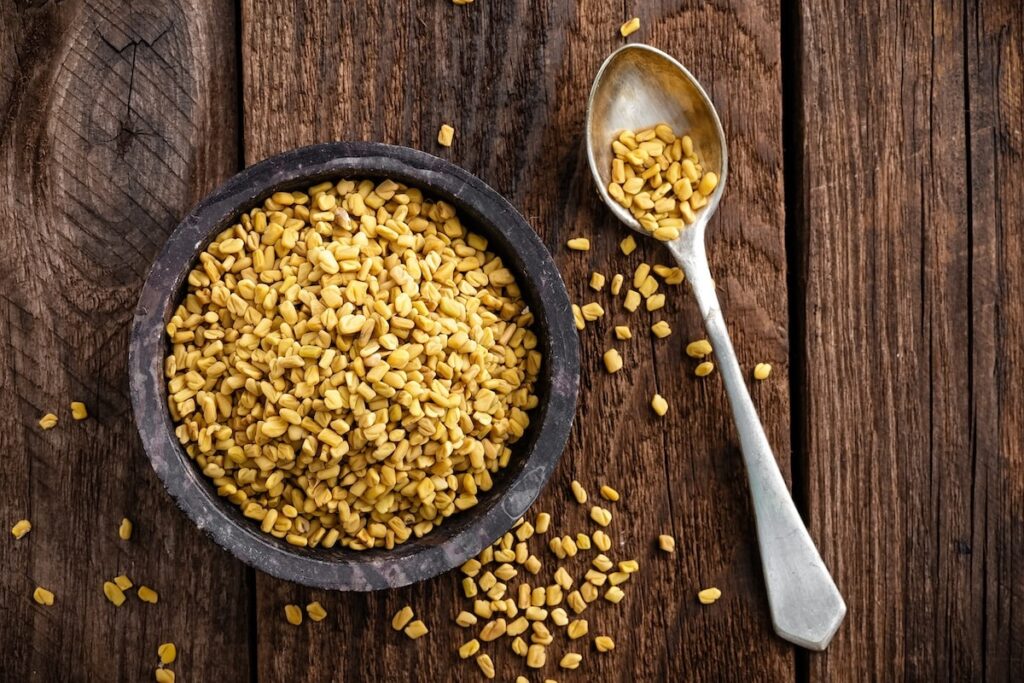