Nigerian Army has announced the arrest of a soldier who recorded a video begging his colleagues not to shoot at #ENDSARS protesters.

The soldier now identified as Lance Corporal Harrison Friday had recorded a video while wearing a hood begging his colleagues not to shoot at protesters even if they had been told to do so.

Harrison Friday’s act was praised by many Nigerians who called him “a hero.”

However, in a new twist, the Nigerian Army announced Harrison Friday has been arrested for committing a cybercrime offence.

“The hooded soldier hiding behind the mask to commit cybercrimes has been apprehended in the ongoing cyber operations in support of Crocodile Smile VI.” 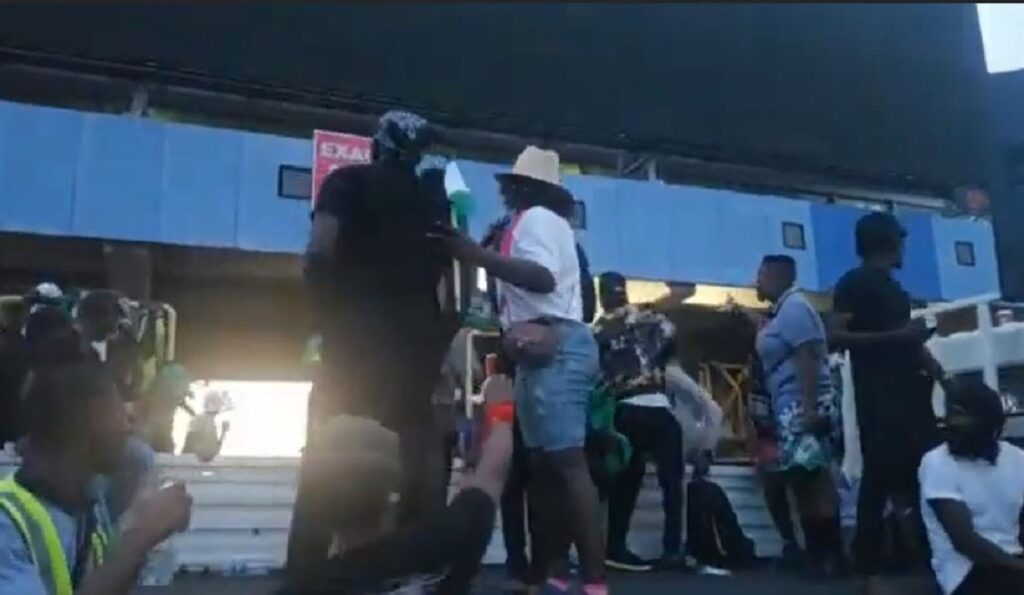