Governor Fayemi described Esther Agbaje as a “proud Ekiti daughter” following revelation that her parents are from Aramoko in Ekiti State.

”Congratulations to our Ekiti daughter and Harvard graduate for winning a landmark legislative seat into the Minnesota state assembly. I just spoke to her proud parents from Aramoko Ekiti and extended the best wishes of all our people. JKF.”

Esther Agbaje, a graduate of Harvard Law School, won the Minnesota State Assembly elections on November 3rd, becoming the first Nigerian-American to be elected into the Minnesota legislature.

Thu Nov 5 , 2020
Ex-BBNaija housemate Ike Onyema was at the centre of a recent backlash after hinting about releasing a book based on his relationship with Mercy. There are rumours that Mercy Eke, who has been in relationship with Ike since their appearance on the BBNaija Season 4 show has dumped him for […] 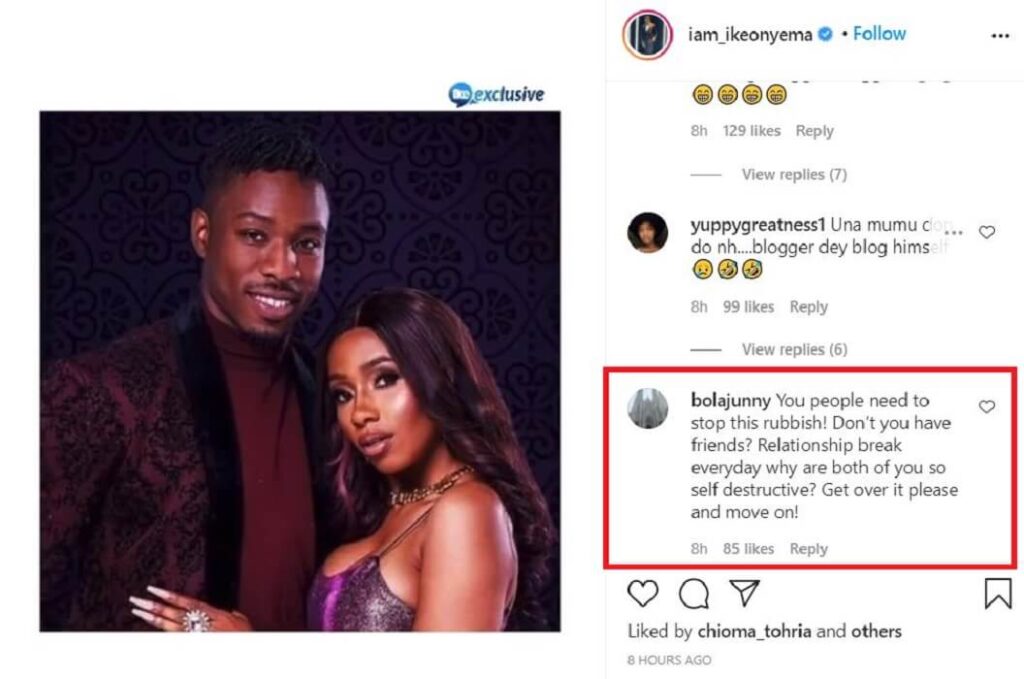