A heated discussion about Swedish people not offering food to their guests has erupted on social media.

The conversation picked off after a Twitter user shared a screenshot of a Reddit thread where people described their experiences of a “weird” culture in Sweden that allows families to eat dinner without inviting their guests. The discussion quickly gained momentum, leading to the hashtag #Swedengate trending on Twitter.

Writing for the Independent, Linda Johansson, a Swedish native, confirmed that indeed Swedish people do not offer food to their guests.

All this fuss because of the revelation that Swedish people don’t – as a rule – serve food to guests (particularly to other children who are playing at their houses). It’s true, but what’s more confusing to me is why that’s even a problem.

Explaining the probable reason why Swedish people do not offer food to guests, Ms Johansson said it is usually because of the family’s thoughtful concern not to ruin any previous plans the guest must have had for food.

The Swedish thinking goes like this: the other child (or the other family) may have plans for another kind of dinner, and you wouldn’t want to ruin the routine or preparations. I don’t think it is anything to do with not wanting to feed the other child or because it costs money or anything like that, it’s more to do with tradition and wanting to eat with your own family.

Johansson added that the culture is already changing.

Times have changed, too – today, it’s a different story. In Sweden now, if you have one child who comes over, they would likely get food as well. It’s not so much the way it was 20, 30 or 40 years ago, when I was growing up. 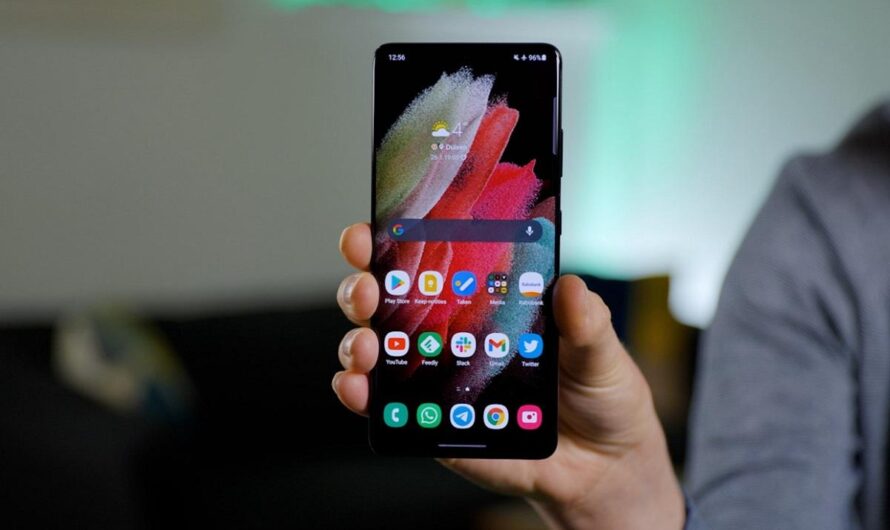 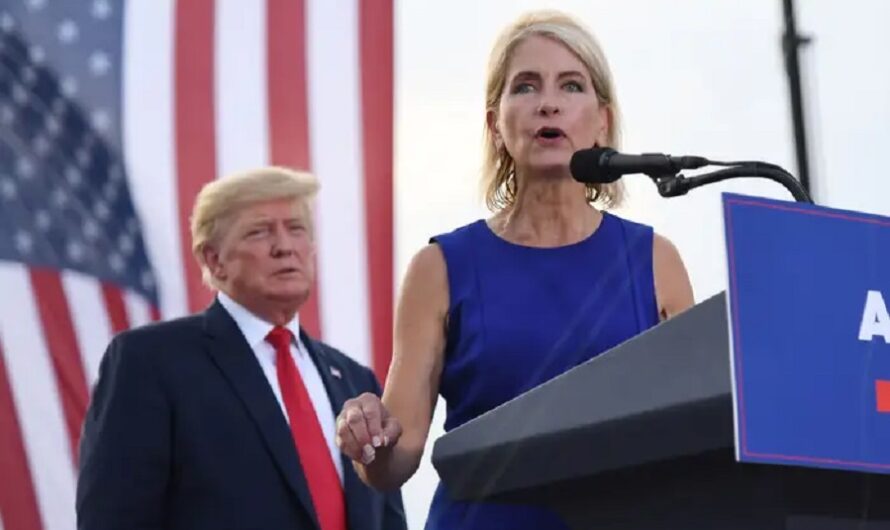 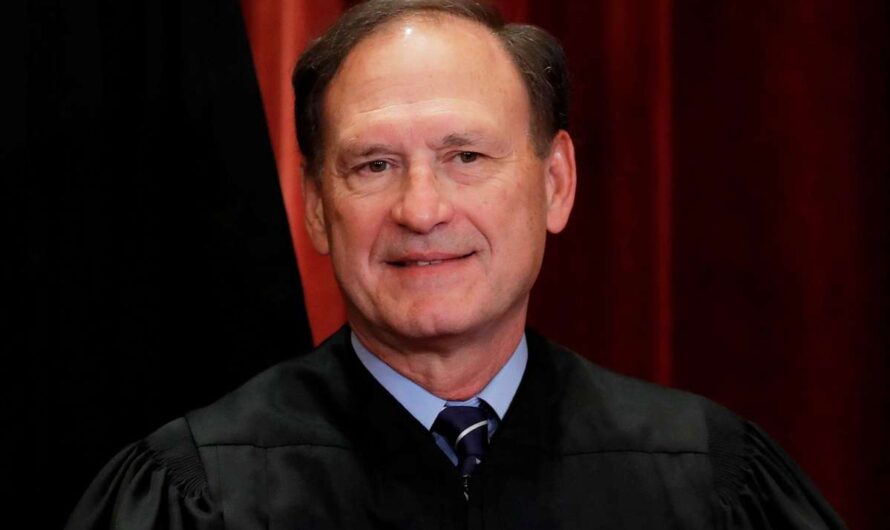