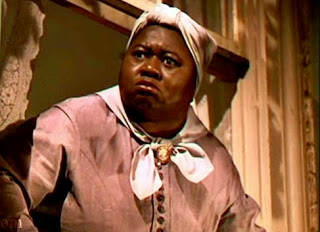 She was sure her mother is dead.

Even before she answered the phone, the caller’s name had passed the message.

And then Ejike’s voice, the tension in it as he stuttered through, ‘Ngozi, you need to come home now now!’

Her mother had been seriously sick when she left for school yesterday.

The cough started four days ago but now, it has added diarrhoea and a little bit of nausea.

Uncle Peter, her mother’s younger brother, still haven’t sent the money. Ngozi was now no longer sure if Uncle Peter ever will, now that his new wife has called to say they’d run out of stock fish in the house.

Ngozi wiped her eyes and started to pack her books.

At the school gate, the crushing thoughts finally defeated her. She flung her school bag aside and ran through the express lane.

The crash sent her flying in the air and then she landed into a nearby drainage hole.

Face sprinkled bruises, Ngozi discovered that she was still breathing and started to cry.

The car was big enough so why couldn’t it have done a perfect job? – she queried her mind.

And then she passed out. The next time she opened her eyes, she was on a hospital bed.

She looked round and saw her mother sitting on a chair beside her, looking stronger than she had ever been.

Ngozi smiled at her. ‘Finally, I join you, Mama.’

Mama Ngozi got up and slapped her daughter’s face.

‘You did not join me anywhere, you evil child! I asked Ejike to call you and tell you the good news that the Aunty Bionka tablets he gave me has worked a miracle and all you could do is run through the road. You are just lucky I was not the one driving that car!’

From Daniel’s old story of the same name.