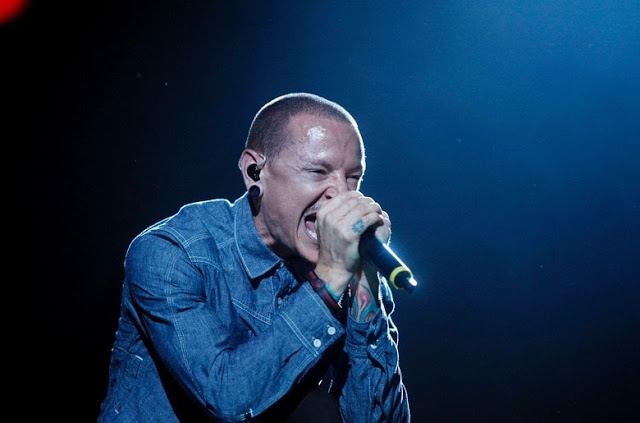 According to TMZ, law enforcement sources said the singer hanged himself at a private residence in Palos Verdes Estates in L.A. County.

Chester was married with 6 children from 2 wives.

The singer struggled with drugs and alcohol for years. He had said in the past that he’d considered committing suicide because he was abused as a child by an older male.

Chester was very close with Chris Cornell, who also committed suicide by hanging in May.

Linkin Park had a lot hits over the years — including “Faint”, “In the End” and “Crawling.”