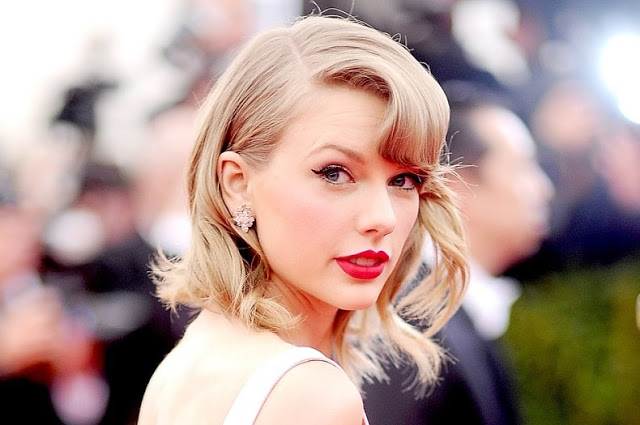 People are saying the newly released single of Taylor Swift’s “Reputation” album is quite unlike her.

Soft, mushy and gooey are some of the words that have been used to describe Taylor’s new song, “Gorgeous.”

“The song is a hard turn from the angry, slightly unhinged electro-rock of her recent singles,” writes August Brown of the LA Times.

The song which is a soft pop ballad about falling hard for a super-hot dude despite some minor reservations is different from the cold-blooded Swift we recently heard on “Look What You Made Me Do.”

According to some critics, the song is more suited to the Taylor Swift of the “Fearless” album which included affectionate songs like “Love Story” and “You Belong With Me”.

Whichever is true, the song like every other thing Taylor is already rocking airwaves and topping charts.